5 Reason Why Indian Cryptocurrency Exchange Koinex Got Shut down 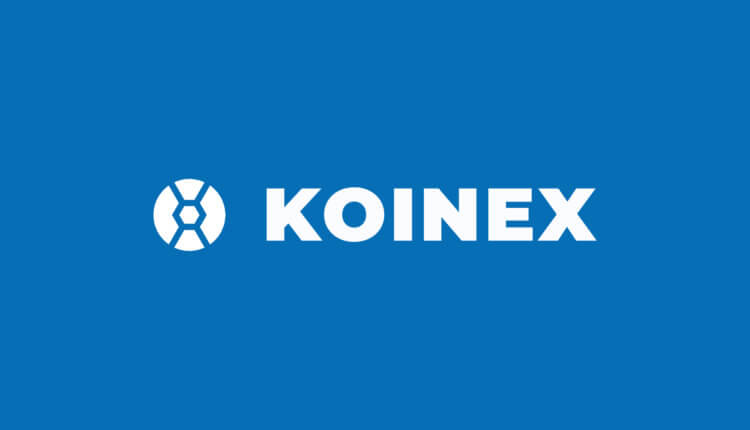 Announcement:
We’ve to regretfully inform all our users that we’ve decided to permanently disable all digital assets trading services on all Koinex platforms from 2 PM IST today (27th June 2019). Please read the announcement blog from our co-founders here: https://t.co/AVaHppwgEJ

Koinex was India’s first multi-currency trading exchange with the real-time open order book. Koinex was started by Rakesh Yadav, Rahul Raj and Aditya Naik in August 2017. Beenext and Pantera Capital also backed the company. Koinex is not the first exchange in India that has announced the closure. Zebpay, Coinome, and Coindelta were the other few exchanges which have closed their operation. What went wrong?

5 Reason that lead to Closure of Cryptocurrency Startups in India

On April 5th, RBI notified all the entity under it such as bank and financial institution to stop dealing with individual and company dealing with cryptocurrency. RBI restriction was the worst turning point for the cryptocurrency exchange in India. It all started with RBI Restriction.

he RBI restriction was challenged in Court. Supreme court ordered the Government and RBI to study and submit the report. The report submission was a delay and caused the case with new dates on every hearing initially.

2019 was the year of a general election, and before the election, the team which is working on regulation got the time till 23rd July 2019, which caused the delay in regulation for almost a year and a half. Few reports from media even claimed that the central bank decided without researching on cryptocurrency in the first place.

The cryptocurrency exchange in India took time to innovate for the solution before the full restriction was applied. The RBI gave 3 months to banks and institutions to close the bank accounts of exchanges and individual. Many exchanges struggled to innovate for a solution that would help customer to transact using their bank accounts. One of the main reason Koinex failed to co-op with its exchange business in India.

They could have taken the inspiration from the different exchange. Was that an Ego, which restricted them not to use the same model which other exchanges were doing? In the Exchange business, copying is never an Issue. What matter is are you standing for the existing customer.

Lack of Trading Volume and Finance

The restriction led many Traders to get out of the cryptocurrency trading. Few traders sold it in a panic due to lack of awareness as they considered it a ban instead of restriction. This led to a drop in the volume and the number of traders.

Koinex’s founder Raj also said, t was not possible to continue doing business from an economic feasibility point of view. “The amount of capital, effort and grit that’s required to conduct a complicated business like this is just increasing with no relief in sight — the infrastructure cost alone for operating the exchange platform and ensuring the safety and security of users’ funds is unbelievably high,”

With the lack of volume, which was temporary, had done the damage for a few exchanges as they failed to aware its traders. , These led traders to jump on the exchange which built awareness, confidence with its innovative way to use INR to buy and sell cryptocurrency in India again.

Lack of Awareness in Media

While journalism means to put a word out with proper research, but few failed it due to its lack of awareness and research. First, they claimed restriction as banned.

Later during the financial budget, media and journalist claimed it is banned and illegal.

The media didn’t make it easy for the common man to make them understand that it was restricted but not banned. India traditional media played a significant role in creating FUD.

While the International media and few upcoming crypto media played the actual role of journalism.

Share your thoughts, If you think there is more reason that has led to the failure of Indian Cryptocurrency Startup.