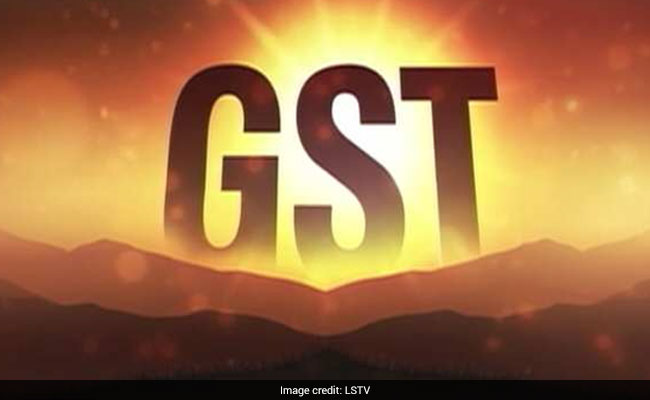 Goods & Service Tax: Four years have been completed since the implementation of GST.

goods and services Tax On the occasion of the completion of four years of the (GST) regime, the Finance Ministry said on Wednesday that so far more than 66 crore GST returns have been filed, tax rates have been cut and the number of taxpayers has increased.
A nationwide GST was implemented across the country on July 1, 2017, comprising a total of 17 local taxes such as Excise Duty, Service Tax, VAT and 13 Cess.

The Finance Ministry tweeted that GST has simplified compliance for all taxpayers and the GST Council has also recommended several relief measures in view of the outbreak of the Kovid-19 pandemic. Businesses with annual turnover up to Rs 40 lakh are exempted from tax under GST. Additionally, people with a turnover of up to Rs 1.5 crore can opt for the composition scheme and pay only one per cent tax.

The ministry tweeted, “It is now widely accepted that GST is both consumer and taxpayer friendly. Higher tax rates before GST discouraged paying tax, however lower rates under GST helped increase tax compliance. So far more than 66 crore GST returns have been filed.

Overall, GST rates have been reduced on 400 goods and 80 services. Given that, in the pre-GST regime, the combined Center and States rates were more than 31% on most of the items; This reduction marks a significant relief for the taxpayer. #4yearsofGST

The Finance Ministry said that with the registration of about 1.3 crore taxpayers under GST, compliance is improving continuously. The Finance Ministry tweeted with the hashtag ‘#4YearofGST’ that GST lowered higher tax rates. The revenue neutral rate recommended by the RNR committee was 15.3 per cent, the ministry said. In comparison, the current weighted GST rate as per RBI is only 11.6 per cent. The ministry further said that GST has transformed the complex indirect tax structure into a simple, transparent and technology driven tax regime, thus uniting India into one market.

Indians repaid loans on time even in difficult times of Corona, reduction in cases of non-payment of loans