2.50 crore rupees every second from Mukesh Ambani’s wealth, out of top 5 in rich list 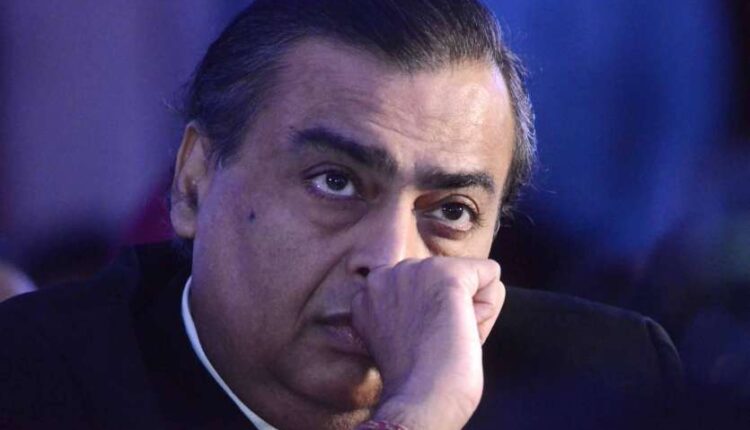 new Delhi. Mukesh Ambani, one of the world’s top rich, may be out of the top 10 on Tuesday. This led to a steady decline in Reliance shares. Today, on Monday, Mukesh Ambani’s assets fell by about 9% due to the decline in Mukesh Ambani’s Reliance Industries shares by about 9%. Due to which Mukesh Ambani has slipped from the top 5 rich list to 9th position. If something similar happens on Tuesday or Tuesday, then Mukesh will be seen to be out of the list of top ten. Let us tell you that since October 9, the shares of Reliance Industries have been continuously falling.

Mukesh Ambani ranked 9th in Forbes list
Today, for the list of Forbes, Mukesh Ambani’s wealth has decreased by 8.68 per cent, or $ 6.8 billion, if you look at it in rupees, it has declined by 51 thousand crores. Because of which Mukesh has dropped out of the top five rich list to 9th position. The tenth number is Sergey Brin. Who has assets of $ 69.9 billion in the current summit. If his company shares increase this evening, Mukesh Ambani may be out 10 or even today.

Farmers can become rich with black wheat farming, can earn in lakhs