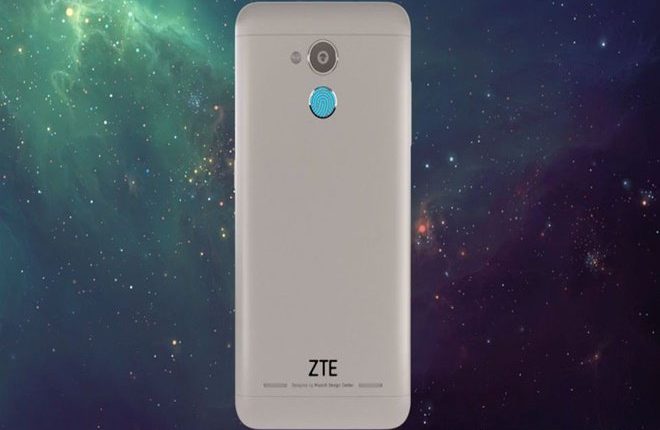 Barcelona: Chinese telecom company ZTE has launched the world’s first 5G smartphone at Mobile World Congress 2017 (MWC 2017).
The company claims that Gigabit is the first smartphone that can download at a speed of 1 gigabit per second. By 2020, it is expected that 5G technology will be used in the whole world.

First 5G smartphone launched by any company. The phone will have speed 10 times better than 4G services. The phone has 360 degree panoramic virtual reality video feature and a support to download ultra-fast hi-fi music and video. According to ZTE, the new device, a way to connect people to each other will change forever. Focus on 5G technology will be one of the main priorities of the ZTE’s Global Development team. Company’s Tech Team is focusing on products that can support to 5G. Fifth-generation network connectivity is expected to intensify those who are accustomed of streaming movies and TV directly to the phone.

According to Mobile expert Thomas Hassan, “ZTE was showcasing this phone as an Innovation and which is be able to download the full movie in seconds. But it is unlikely to have much higher sales.” He added
The truth is that this smartphone will not work for customers. As 5G and virtual reality will take years to reach most customers.”