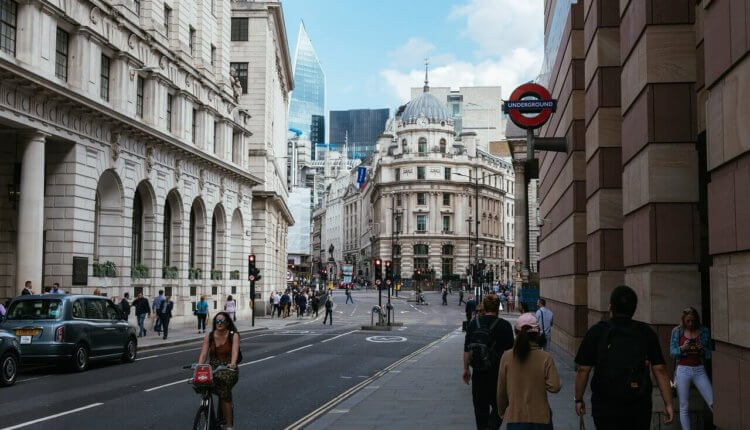 The former head of Barclays and the former co-founder and chief technology officer at Starling Bank, Mark Hipperson has laid out it his plans for the year 2020 to launch his new digital banking venture Ziglu. Ziglu will be the first regulated cryptocurrency bank in the U.K.

Mark says, “While we intend to expand our offerings to other countries in due course, currently only UK-residents who are at least 18 years of age may use our services and are eligible to apply for a Ziglu account.”

Ziglu to take the banking system to the next level. With the all-in-one concept, Ziglu aims to allow multiple currencies, i.e., both the cryptocurrencies and fiat currencies to be present in the same account. Also, with Ziglu, one can freely make the transactions, exchange of currencies as well. The user will be able to buy and sell foreign cryptocurrencies at Interbank rates. The firm says on one of the websites,

“We’ve built an account that breaks all the currency barriers – geographic and technological – and puts you fully in control of your money whatever you want to do with it,”

After Barclay’s and Starling bank Mark Hipperson has been the CEO of Ziglu from September 2019. Ziglu applied for the approval of FCA, i.e., the United Kingdom’s Financial Conduct Authority to get its digital money go. However, Ziglu is not the only bank that has got cryptocurrency regulated back in August Germany launched its mobile application for blockchain-based startup Bitwala.