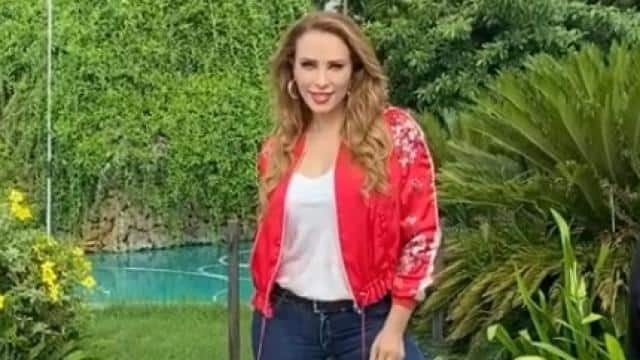 Singer and actress Yulia Vantur is spending her time at Salman Khan’s farmhouse these days. She often shares photos and videos from the farmhouse. Now a new video has surfaced of her, in which she is seen doing a tremendous dance on Salman Khan’s song.

Actually, Yuliya has shot at the farmhouse for a small Asha show. Through this show, she works to raise money to help the underprivileged children. In the video, Yulia was seen dancing to many songs of Salman Khan including ‘Jag Ghumeya’. This video of the actress is behind the scenes. In the video, she is seen showing her moves with a background dancer. Yulia has shared this video on her Instagram account.

Jitendra Kumar was forced to cut his hair by himself, sharing a photo in Bald Look, a funny thing

Earlier, Yulia shared a video in which a chameleon was seen sitting on her shoulder. He wrote in the caption, ‘Learning to live together with nature and its various species. Chameleons seem dangerous and scary but they are also afraid of us. They change color according to their feelings and mood. They show their dark side when they are afraid or angry. When they feel safe, they turn light green.

Sushant Singh Rajput was very excited about ‘Dil Bechara’, said this about the film