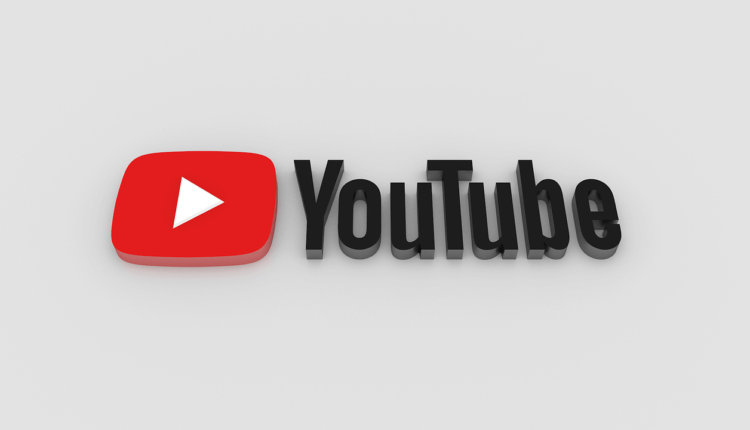 One of the YouTube Cryptocurrency related channels, created by Chris Dunn that has more than 21k subscribers has mentioned on Twitter. According to the creator, the content has not been breaking any rules or the guidelines specified by YouTube.

.@YouTube just removed most of my crypto videos citing “harmful or dangerous content” and “sale of regulated goods”… it’s been 10 years of making videos, 200k+ subs, and 7M+ views. WTF are you guys doing @TeamYouTube?! pic.twitter.com/MPcKbBVrC4

Also, another YouTube channel Chico Crypto with more than 60k subscribers has reported the same on Twitter. Also, one of the videos just asked its viewers that they ever heard the word bitcoin.

This move of YouTube is still unexpected, and there is no evidence that YouTube is responsible for the censoring of the content. However, this has left the cryptocurrency community, wondering if there is an inner motive to this. YouTube has also not announced new rules and guidelines for content creation. Business Times reports that YouTube has carried out such actions in the past for security reasons. There have been other reports suggesting that an organised group is responsible for orchestrating and carrying out these attacks.

In response to the removals, the cryptocurrency community might start moving towards other social media video sharing platforms for their cryptocurrency-related contents such as Steemit, DTube, Bitchute, Bittube, Flote and DLive are some. The number of complaints regarding the removal seems to be increasing.

Blockchain Startups To Gain Momentum In The Year 2020