You can become a part of ‘The Kapil Sharma Show’ sitting at home, the comedian himself told the way 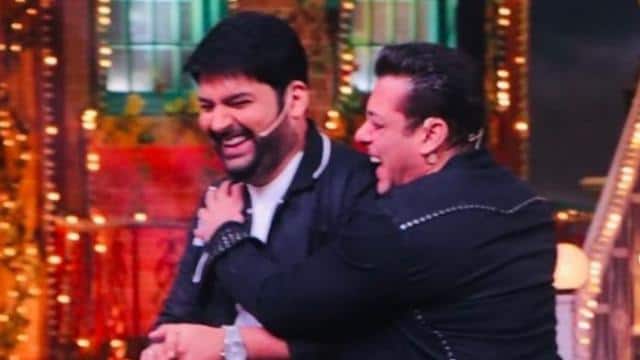 ‘The Kapil Sharma Show’ is a very popular small screen TV show. Hosted by comedian Kapil Sharma, the show is eagerly awaited by the people. Apart from Kapil Sharma himself, the show also has judges and viewers. Now in the Corona era, the show is being recorded without an audience. However, in spite of this, Kapil Sharma has given a way that the audience can be a part of his show.

Kapil Sharma further wrote that the team of Kapil Sharma will take me to your home. It is known that due to Corona virus, Kapil will not perform in front of the audience. The studio will not have an audience to cheer them on.

The comedian had told in an interview that the audience would not be there anymore. I will miss them very much. It is different to perform in front of an audience. He had informed that we are going to start shooting for the Kapil Sharma show. The show’s makers are taking all measures to keep everyone safe.

Significantly, all the shootings were closed due to the lockdown implemented due to Corona virus. After getting the relaxation, the shooting of all the TV shows has started once again. However, during this time the makers of the show are taking much more care of the crew and all the people on the set than before. Shooting locations and sets are constantly being sanitized.

Be it web series or theater, the story should be strong: Sushmita Sen

New Stimulus Package can be announced for the manufacturing sector, know how much can be given