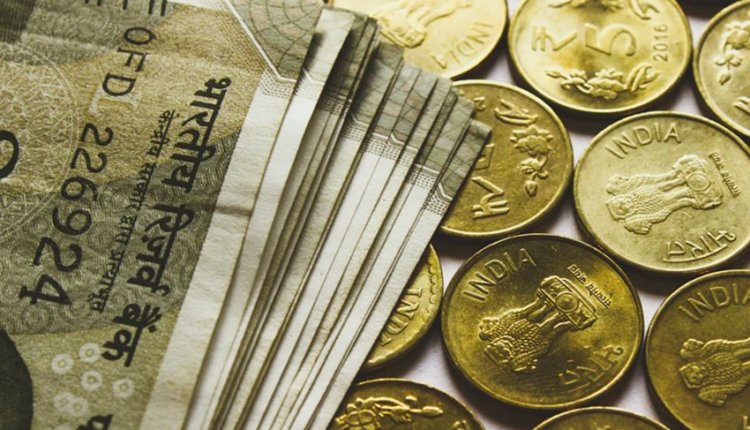 Finance Minister said, there is a shortage in treasury: When asked about these reports, Finance Minister Suresh Khanna said that we are going to abolish the same allowances which were recommended in the Sixth Pay Commission. The Central Government has also abolished these allowances. State employees will continue to receive salary, DA and HRA. Economic activities of the state are sluggish. He said that despite all the misdeeds, their salaries are being given to the employees on time and will be given further. He said that in the month of April, against the revenue of 12,141 crore last year, only 1,178 crore revenue came to the treasury.

How to fill the loan after the discount period, 86% loans are troubled: Survey