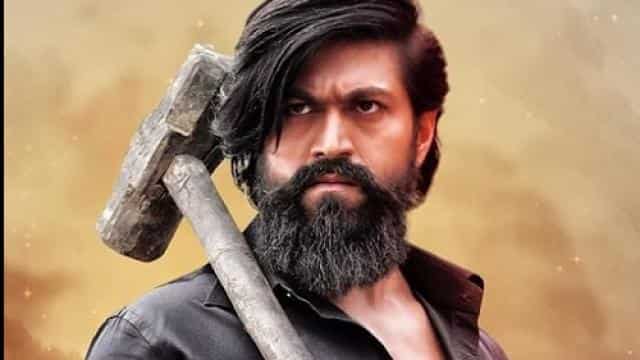 Superstar Yash’s film KGF Chapter One was released in the year 2018. The film was a tremendous success. Now the producer of this film has decided to take action against a local channel. The channel is alleged to have aired the Telugu version of the film without permission.

Producer Karthik Gowda shared a photo of a scene of the film on Twitter. He wrote in the post, a Telugu local channel named Every has illegally telecasted the film KGF. We will take legal action and litigation against them. He further wrote that negotiations are going on regarding the satellite deal of the film and it is going to be final. As such, the channel telecasted the film, which is illegal. Karthik said that he has enough proof.

Sunny Leone arrives in US with husband and children amid lockdown, says children are safe here

A telugu local channel named #Every^ is playing KGF film illegally. We will move legally against them and sue for their actions. While the satellite deal is on talks and almost finalized, a cable channel does this. We have ample proof woth screen shots, videos of the same. pic.twitter.com/UlxxguPWzg

Let me tell you that KGF Chapter One proved to be a super hit at the box office. Now preparations are on to bring its sequel. Recently the first look of KGF Chapter 2 Yash was released, in which he was seen in a strong style. Bollywood actress Raveena Tandon is also an important part of this film. At the same time, Sanjay Dutt will be seen in a negative role in the film. The film is being directed by Prashanth Neel.