Yash Raj Films asked- Which songs do you like to dance to? Abhishek Bachchan said- on the song Kajrare 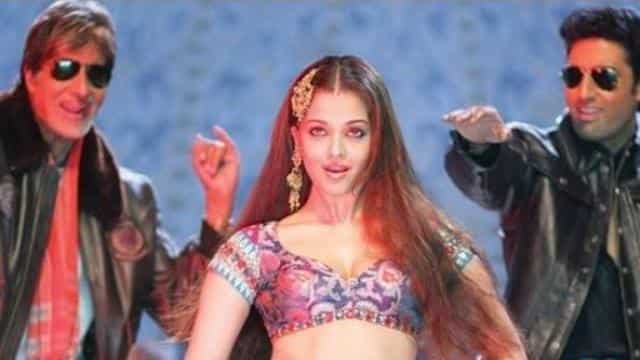 Let me tell you that this song is from the film ‘Bunty Aur Babli’. In this, Aishwarya Rai Bachchan performed the item number on this song. Also Abhishek Bachchan and Amitabh Bachchan were seen with him in it. The film featured Rani Mukerji and Abhishek in the lead roles. The film was released in the year 2005.

Talking about Abhishek Bachchan’s workfront, he was last seen opposite Taapsee Pannu in the film Manmargiyaan. His upcoming films include Ludo, The Big Bull and Bob Biswas. Apart from this, Abhishek has also released the first look of his web series Breath 2 by tweeting. The series will be released on July 10 on Amazon Prime.