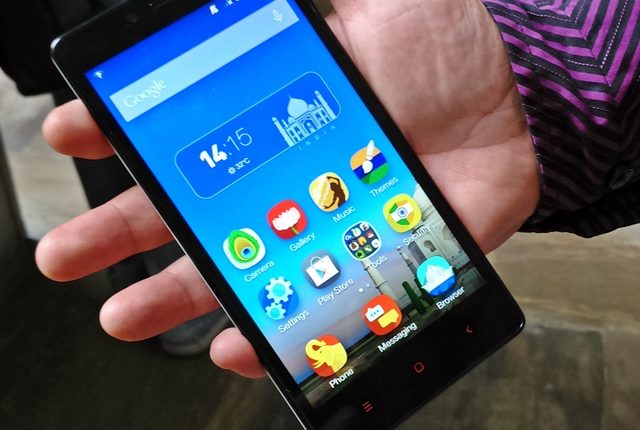 Xiaomi has made their ambitions clear about the Indian market taunting their competitors with the launch of Redmi Note 2. Redmi Note 2 is a follow-up upgrade to the successful predecessor that created an adamant foothold in a highly popular phablet market.

Xiaomi Redmi Note 2 has a launch price of Rs.9,000 with the original version being priced at Rs.10000. The phone has badges of improvements all around. Redmi 2 runs on MediaTek Helio X10 chipset which is a very premium high-performance chipset. Supporting the processor with a 2GB Ram and 16 GB internal storage capacity on the core model and a 32 GB storage capacity on the Prime model. The display screen is enabled with full HD on a 5.5 inch LCD screen.

Talking about Cameras, the rear camera is equipped with a 13-megapixel lens with f/2.2 aperture and an autofocus feature with fast contrast detection capabilities. The front has a five-megapixel camera with Omni Focus feature. The phone supports dual sim with a 3020mAh Battery that is removable. It also has a microSD slot for memory expansion.

Xiaomi also showed its new user interface MIUI 7 based on Android 5.1. The interface optimised for the phone has better performance with battery tweaks. The UI is colourful with new skins and theme that make the phone look attractive. The UI also auto-organises user photos based on the face recognition feature in folder feeds. MIUI7 also has a unique new feature called MI Roaming which can be substituted for sim if a user is travelling with the phone. The user can buy data packs directly from Xiaomi without having to buy a new sim.

Xiaomi has strong plans for expansion in the market and is looking like a tough competition for the existing players in the market.