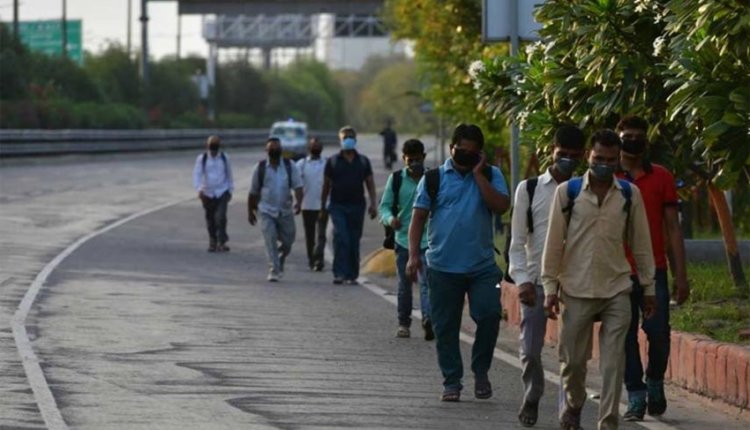 Coronavirus India LIVE News Updates, COVID-19 Tracker India Latest Update: Finance Minister Nirmala Sitharaman’s press conferences are continuing on the announcement of a Rs 20 lakh crore package made for the country by Prime Minister Narendra Modi. The Finance Minister will once again give information on the breakout of the package for different sectors at 4 pm today. Let us tell you that before this, they have made several announcements on liquidity, MSME, financial assistance for poor and laborers and infrastructure.

Meanwhile, the World Bank has announced a social protection package of $ 1 billion, or about 7545 crores for India, facing the growing threat of coronavirus. This package is given in lieu of the existing programs of the Government of India. Let us know that India has been most affected by the problem of jobs and food for migrant laborers. In view of this problem, he has got this help of the World Bank.

In the last 24 hours, there have been 3967 new cases of Corona in the country. With this, the number of victims has now reached 81,970, while 2649 people have died from Corona. According to the latest data, active cases have also reached the figure of 51 thousand 401 in the country, although after the recovery of more than 1500 people in the last 24 hours, so far about 28 thousand patients have been discharged.

Talking about the states, the worst situation remains in Maharashtra. Here 1602 new infections have been found in one day. With this, a total of 27 thousand people have received positive test reports so far. In Maharashtra, now the number of people who lost their lives from Corona has also exceeded one thousand. Gujarat has overtaken Gujarat at number two, where 447 cases have been reported in a single day and the number of infected people has reached near 10,000. However, if we talk about the death toll, in Gujarat, 586 people have lost their lives so far, whereas in Tamil Nadu, only 66 people have lost their lives in this case.

The year-old girl did not even get milk, went on a journey of 500 Km with her father on a bicycle.