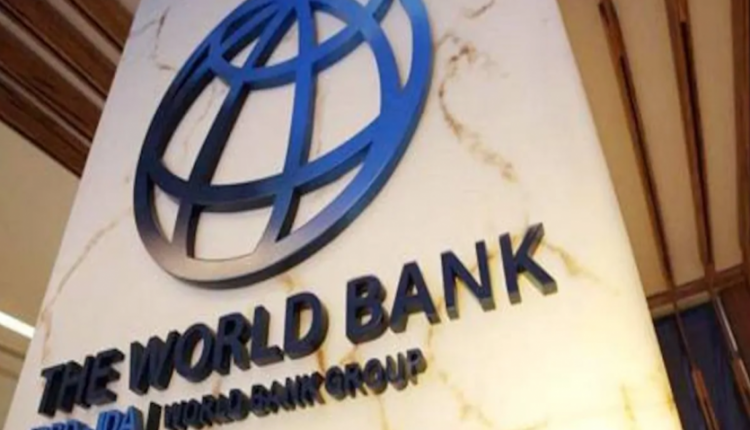 Beijing The latest Global Economic Outlook report released by the World Bank on 5 January states that the global economy will grow by 4 percent in 2021, along with widespread use of the Kovid-19 vaccine. According to the report, growth is expected to be restored in 2021 after a 4.3 percent decrease in global GDP in 2020. The Kovid-19 epidemic has put millions of people in poverty and will likely curb economic activity and income for a long time in the future. The primary policy focus of various economic communities in the near future to support economic recovery is to control the spread of the epidemic and ensure the rapid and widespread use of vaccines as well as to invest and improve and sustainable development of government debt. There needs to be a goal of reducing dependence on.

Corona epidemic will have to be effectively controlled –

If not done, then your WhatsApp account will be closed till 8 February