Within 15 days of coming to power, Mamta Banerjee government had approached Vedanta Group for investment. 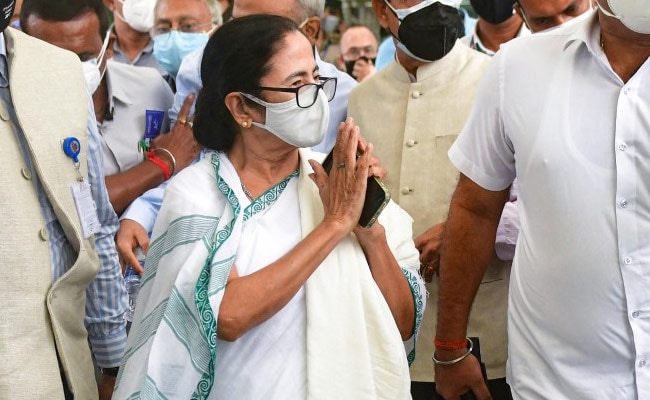 The chairman of Vedanata told- Mamta Banerjee government had contacted.

Vedanta Group Chairman Anil Agarwal said on Monday that within 15 days of coming to power again in West Bengal, the Mamata Banerjee government had approached him for investment in the state. Aggarwal, while participating in a virtual discussion of the Indian Chamber of Commerce on Monday, appreciated the changes in the attitude of the central and state governments. He said that now the governments are taking a forward approach towards the investors.

He said, ‘It is quite wonderful. Between 14-15 days after the formation of the government in Bengal, he was approached twice for investment in the state. However, he did not give further details of this.

Agrawal appreciated the attention given by the Union Ministers to the demands of the industry. He said that the government can sell 60 to 70 percent stake in public sector undertakings, as it will take time to completely sell an undertaking. He said that the value addition in PSUs should be at least 3-4 times.

Referring to the power sector, the head of the group, which has a revenue of about $ 12 billion, said that the power supply could be at the rate of Rs 2-3 per unit. If production is done efficiently, then its cost will sit at Re 1 per unit. Agarwal had said in February this year that Vedanta has partnered with London-based global investment firm Centricus to create a $10 billion fund. Through this partnership, the Government of India will invest in stake sale in public sector companies.