With this decision of Maharashtra Government, you can save up to 9 lakh rupees 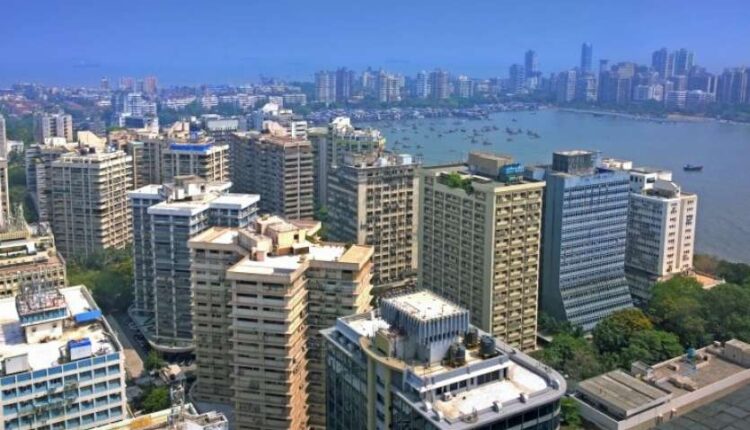 new Delhi. To boost the real estate business, the Maharashtra government has decided to increase the stamp duty to 5 per cent to 5 per cent. That is, buyers from Pune to Mumbai will now have to pay 2% as stamp duty till 31 December. That means after buying a 3 BHK flat from Koregaon in Pune to Vile Parle in Mumbai, you will save from Rs 4.5 lakh to Rs 9 lakh. The special thing is that more than 33 thousand ready-to-move flats in these two cities are fully ready to sell. At the same time, from January 1 to March 31, 2021, you will have to pay 3 percent stamp duty.

Also read: Now this US company bid $ 2000 million for Tiktok, know what is the whole matter

There will be savings in Mumbai and Pune
The maximum benefit of reduced stamp duty can be availed by 31 December. Talking about the two major cities of Maharashtra, Mumbai and Pune, both used to charge 5% stamp duty, which has been reduced to 2% from 1 September 2020 to 31 December 2020. At present, the price of 3 BSK flat located in Vile Parle, Mumbai is Rs 3 crore, on which you have to pay Rs 15 lakh for 5% stamp duty. From September 1 to December 31, 2020, you will have to pay 6 lakh rupees as a 2% stamp duty on purchasing the same flat. That is, you will get 9 lakh rupees.

Talking about Pune’s Koregaon, the 3BHK flat is Rs 1.5 crore. On which a 5% stamp duty is levied, a stamp duty of Rs 7.5 lakh is made. After September 1, you will have to pay only 3 lakh stamp duty. That means you will save 4.5 lakh rupees.

Over 33 thousand ready to move houses
On the other hand, the report of Enrock Property Consultants stated that the recent decision by the Maharashtra government to reduce stamp duty has made ready-to-move properties more attractive in the two major property markets of Mumbai metropolitan area and Pune. . The report states that there is no GST applicable to it and as such the ready-to-move homes are the most attractive option for homebuyers in MMR and Pune in the light of Maharashtra government’s limited period stamp duty. There are a total of 33,500 units or houses ready. MMR has 18,500 ready units, while Pune has 15,000 units.

Also read: Petrol price in Delhi crossed 82 rupees, know how much the price in your city

Lowest home loan in two decades
Prashant Thakur, director and head of research at Enrock Property Consultants, said that the combination of GST exemption, stamp duty and the lowest home loan interest rates in almost two decades is a strong argument, now favoring ready-to-move homes. If we are an additional factor in the incentive offered by developers, buyers in the state tend to focus on zero waiting / quick satisfaction homes with a particular advantage. Talking about the under construction category, the assets that are completed in the next 6-7 months are the next good option. The report says that they will not be exempt from GST, yet their price will be less than five to 10 percent in view of the finished houses.