With the suggestion of RBI, this bank created a boom in the stock market, the biggest boom in 11 years 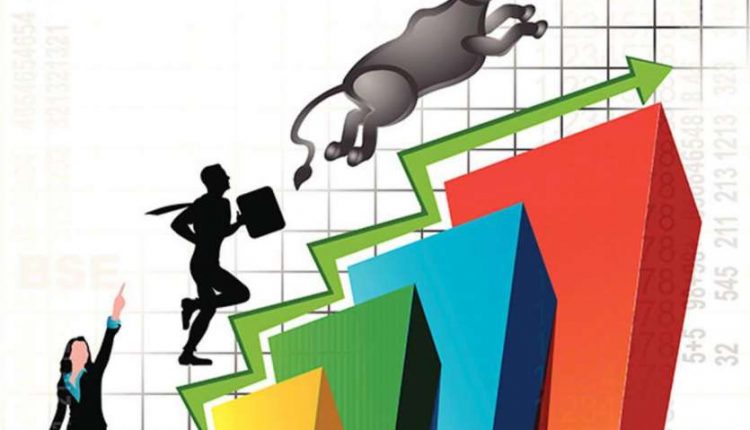 new Delhi. IDFC Ltd and IDFC First Bank Ltd’s share of shares has been raised significantly after a group set up by the RBI to allow large companies to become promoters of banks following the necessary amendments to the Banking Regulation Act and currently increasing promoters’ stake in private It is getting faster. Where IDSfi Limited shares have gained the biggest intra in 11 years. At the same time, the bank’s shares have reached an 8-month high.

IDFC First Bank shares up 10%
On the other hand, IDFC First Bank shares are seeing a rise of more than 10 percent. With a rise of more than 10 percent, it went up to Rs 37.75 for the day. Whereas the company’s stock opened at Rs 34.45 today. Let me tell you that on Friday, Banc’s stock closed at Rs 33.55. At the same time, the company’s stock is currently trading at Rs 36.60. After this rally, the bank’s stock is trading at an 8-month high.

Also read: Amazon and Flipkart accuse sixty-nine of some banks, complaint to RBI

Suggestions of the Reserve Bank Committee
A group constituted by the Reserve Bank of India (RBI) has proposed to allow large companies to become promoters of banks after necessary amendments to the banking regulation law. Also, the limit of promoters’ shareholding in private sector banks has been raised to 26 percent. The group has also proposed to convert large non-banking financial companies (NBFCs) into banks.

IMF Chief appeals to these 20 countries of the world, continue this work