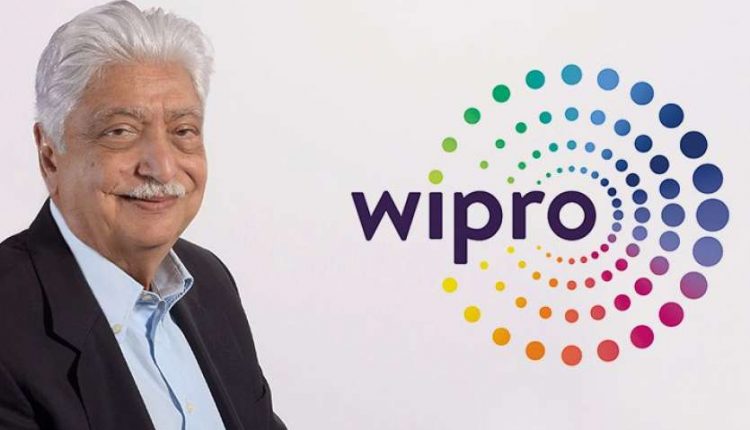 new Delhi. On Wednesday, Wipro’s share price missed its record breaking 20-year-old all-time hike due to a paucity of just 52 paise. The special thing is that the company’s stock once again touched a new level of 52 weeks. Currently, the company’s stock is falling by more than 1 percent. At the same time it will be difficult to say anything when the defaults due to lack of 50 paise will be made.

Also read: Vedanta earned more than 11600 crores in two days from an announcement, know how

52 shortage of money
Wipro’s stock was overflowing yesterday. Due to which the price was also increasing. Due to which the stock of the company reached 387.60 rupees. There was hope that the company’s stock would break its all-time record, but it could not happen. He missed out on matching the old record with a difference of only 52 paise. Expectations were still being made today, as the company started with Rs 187.35.

Also read: 300 points gain in Sensex due to boom in foreign markets, ONGC up by 4%

Story of 20 years ago
The company’s stock set an all-time hike record 22 years from now on 22 February 2000. The share price of the company at that time had reached Rs 388.12. Since then, the shares of the company have not seen such a high level till now. There was hope on Wednesday and Thursday, but the difference of only 52 paise left investors disappointed.

Vedanta earned more than 11600 crores in two days from an announcement, know how