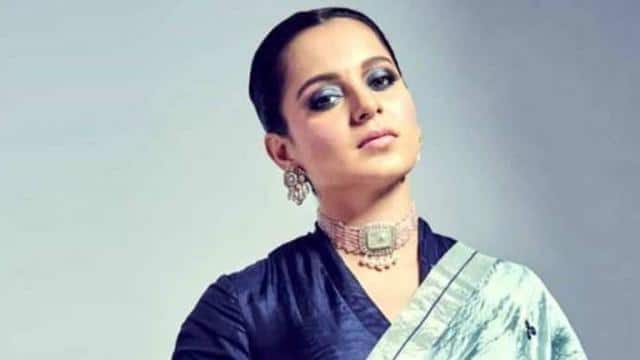 Union Minister of State for Home Affairs G Kishan Reddy told reporters in Hyderabad on Friday that according to Kangana’s father, the actress was reacting to social topics that some people in Maharashtra did not like. Reddy said that Kangana Ranaut’s father had written a letter to the Chief Minister of Himachal Pradesh and met and submitted a memorandum that his daughter was being threatened.

Did not express displeasure over BMC’s action in Kangana’s office: Governor

He said that on the request of Ranaut’s father, the Chief Minister informed the Center about the situation. However, the minister did not give a clear answer when asked who would pay the security money to the government or Kangana Ranaut.

Union Minister of State for Home Affairs G Kishan Reddy said that on the direction of the Supreme Court, the CBI is investigating the death of Sushant Singh Rajput and the Center has no role in it. He said that whenever a conflict situation arises between two states, the center will be forced to intervene. Let me tell you that Kangana’s dispute with Shiv Sena has been going on for some time.