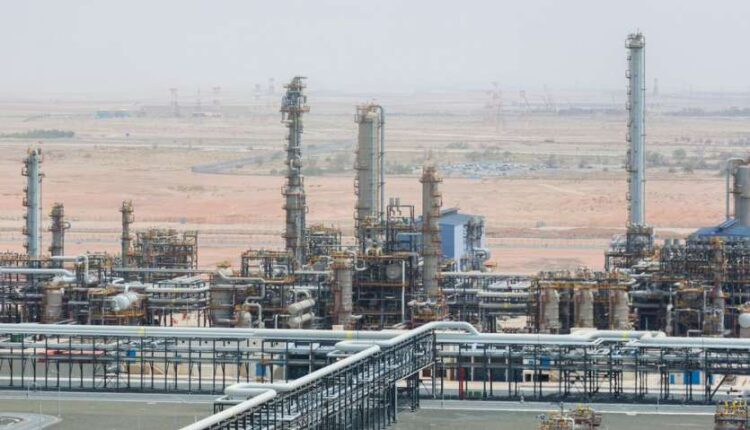 new Delhi. Abu Dhabi National Oil Company (ADNOC), one of the world’s largest energy producers, has announced that it is looking for Indian partner companies to invest in the downstream petrochemicals space in India. The question is why the investment plans of Abu Dhabi National Oil Company are so important for India and who can be a potential partner of the company in India?

Where and in whom ADNOC wants to invest?
In 2018, ADNOC announced that it plans to invest $ 45 billion over five years to expand its refining and petrochemical operations. The company has said that it plans to invest in foreign markets like India where oil consumption is increasing.
ADNOC has tied up with state-owned oil marketing companies Indian Oil Corporation Limited, Bharat Petroleum Corporation Limited and another 50 percent stake jointly with Saudi Aramco to acquire a 50 percent stake in Ratnagiri Refinery & Petrochemicals Limited . Hindustan Petroleum Corporation Limited Ratnagiri Refinery, which is expected to be commissioned in 2025, still faces hurdles in land acquisition.

ADNOC is the only foreign company to invest in India’s Strategic Petroleum Reserve, which has stored crude oil in strategic reserves in Padur. The company wants to expand investment in India’s strategic petroleum reserves.

Who can be potential partners for ADNOC?
According to experts, ADNOC will partner with Reliance Industries or major state-owned oil marketing companies, which can help ADNOC in marketing and operation. Experts also said that Indian players could benefit from technical know-how and could get raw material more easily by partnering with global oil majors like ADNOC. ADNOC in particular is already planning to explore the development of an ethylene dichloride facility at the Ruwais complex in Abu Dhabi. Under which, in December 2019, the company had also entered into an agreement with RIL.