Why did Sushant Singh Rajput get ready to do a small role in Aamir Khan’s ‘PK’? Learn why 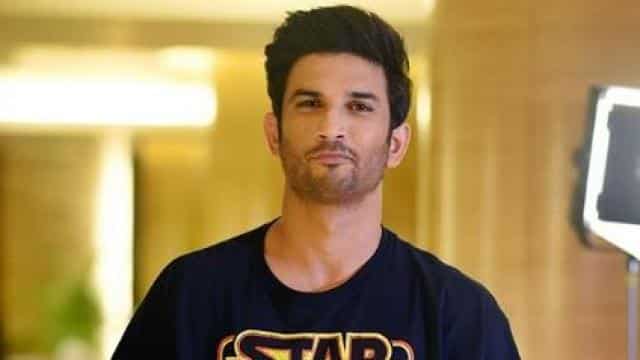 Bollywood actor Sushant Singh Rajput has left this world. His death has shocked everyone. Sushant has given many great films to the entertainment world, including MS Dhoni, Kya Po Che, Shuddh Desi Romance. Apart from this, he did a small role in Aamir Khan’s film PK, which was very much liked.

In an interview to Anupama Chopra, Sushant had said that it was very memorable for him to work in PK. He said, I was not forced to work in PK and he had no problem playing a small role in it. But I wanted to work with a big and experienced director like Rajkumar Hirani, so I worked. I knew the roll was quite small. My experience is very important. If I like any script, I can also play third character.