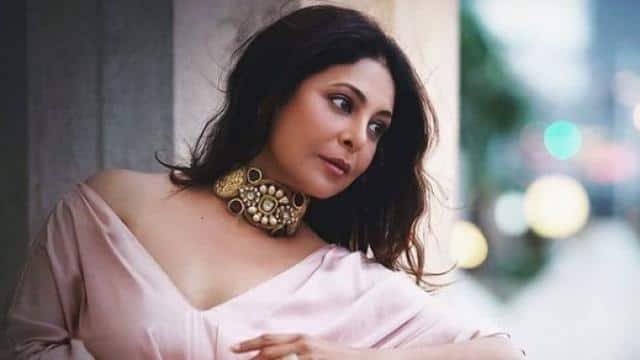 Bollywood actress Shefali Shah is known for her brilliant acting. She told that she is playing the role of mother on the silver screen from a very young age. Shefali Shah played the role of a middle-aged mother in the popular show Hasraten at just 20 years old. He says that he was typecast for such roles at an early age.

Shefali played Amitabh Bachchan’s wife and Akshay Kumar’s mother in the film released in 2005. At that time, he was around 28 to 30 years old.

Speaking to The Times of India, Shefali Shah said, “I was typecast for the role of mother at a very young age. I had not even reached that certain age. I did a show in which I played the mother of a 15-year-old child at the age of 20. And then when I was 28-30, I played the character of Akshay Kumar’s mother. Shefali quipped that she was 133 years old in terms of screen time.

Please tell that Shefali Shah was seen in the web series Delhi Crime on Nirbhaya incident. In this series released on Netflix, he played the role of DCP Vartika Chaturvedi. There was a lot of discussion about his character in this. Last month, the show won the International Emmy Award for Best Drama Series.