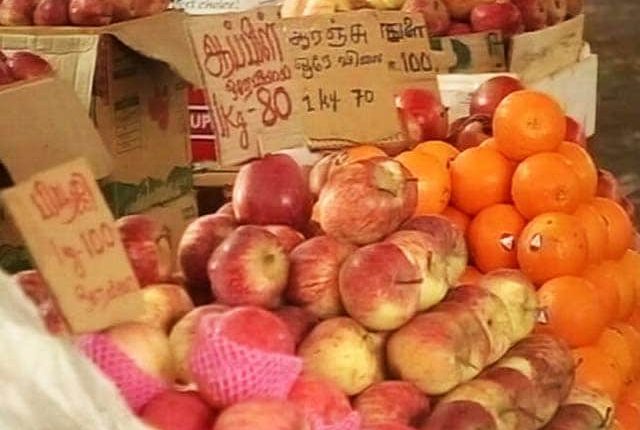 Inflation based on wholesale prices rose to 2.03 percent in January 2021, even after softening of food prices. The main reason for this is the rise in the price of manufactured goods. This was found in the latest figures. According to data from the Ministry of Commerce and Industry, the prices of food items moderated in January. However, the prices of manufactured goods increased. Wholesale (WPI) inflation was earlier 1.22 percent in December 2020 and 3.52 percent in January 2020.

The Reserve Bank of India (RBI) in its monetary policy announcement on February 5 kept the interest rates unchanged for the fourth consecutive meeting. The Reserve Bank had announced that the inflation scenario has become favorable in the near future.

Here all the records of broken earnings, people earned 5300 crores every hour in February