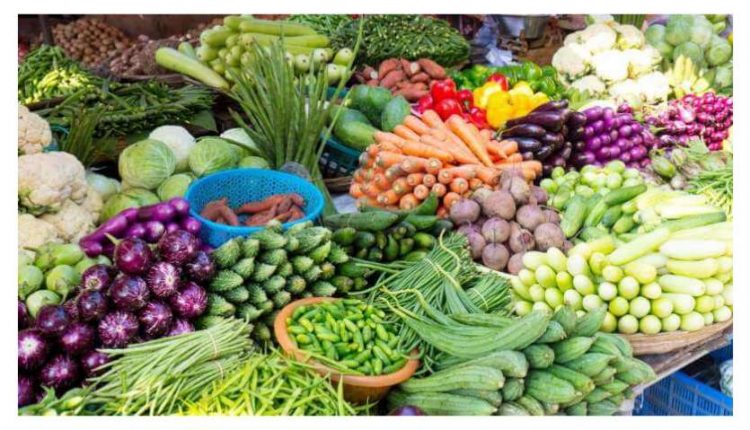 new Delhi. The common people of the country have received a big setback. In fact, the country’s wholesale inflation has reached its highest level since February 2020 in the month of November. At the same time, there has been a decrease in the inflation of food items. On the other hand, the price of manufacturing products has seen a rise. Let us also tell you what kind of figures have been seen in wholesale inflation.

Also read: This Indian company has gained 3000 crores by settling patent litigation in US court

Varun Dhawan shared the isolation look, said- I will look something like this in old age