Who is Andy Jassy? Who took the place of Jeff Bezos in Amazon, reached here on the strength of hard work 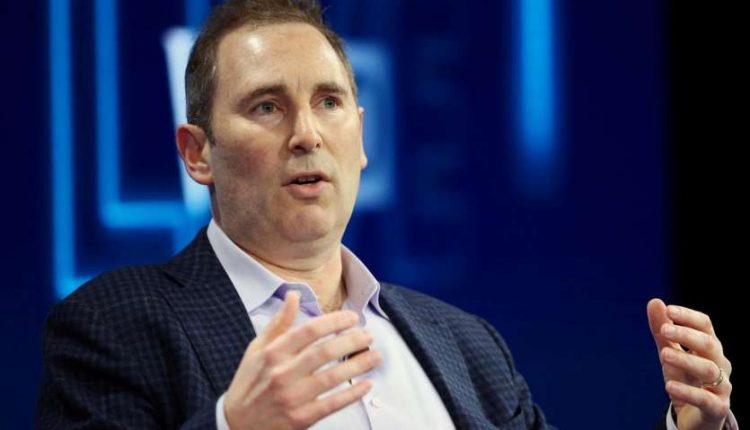 New Delhi. Jeff Bezos, who started his company Amazon from a garage, became the master of the e-commerce industry on the strength of hard work. Bezos resigned as CEO on Monday. After which Andy Jassy will take over as the new CEO of Amazon.

read this also: Jeff Bezos to resign as Amazon CEO on Monday, will start a new innings

Andy Jassy was until now the head of Amazon Web Services. He started a job at Amazon in 1997. According to a Bloomberg report, Jassy was known by her co-workers as someone who is easy to approach and who doesn’t make any assumptions.

The core principle of Jassy is to put Amazon’s consumer first. This is accompanied by strict adherence to the corporate culture of working fast.

Current and former Amazon coworkers say Jassy frequently asked questions about improving weak areas during operational and product review meetings with Bezos. During this, he does not make any personal attacks. It has been told in the report that as hardworking as they were, they leave no stone unturned to meet the seemingly difficult deadlines.

Likes Andy prefers to have personal conversations with employees

Like many Amazon employees, they often tried to communicate on a personal level. These things are often related to movies and sports. Jassy also used to play an important role in the day-to-day functioning of the company. He edits articles related to marketing with press releases as well as helps in deciding the names of the products.

Bezos is now focusing on his new sector. Bezos is now working on the mission of Space Flight. He is about to board the first space flight of his company ‘Blue Origin’ to be operated this month. In recent days, Bezos took to Instagram to reveal that he, his brother and one of the auction winners will be aboard Blue Origin’s ‘New Shepherd’ spacecraft, which will take off on July 20. In this way the short trip to space from Texas will be decided.

Impact on the real estate market due to Covid-19, sales of houses in 7 big cities decreased by 23%