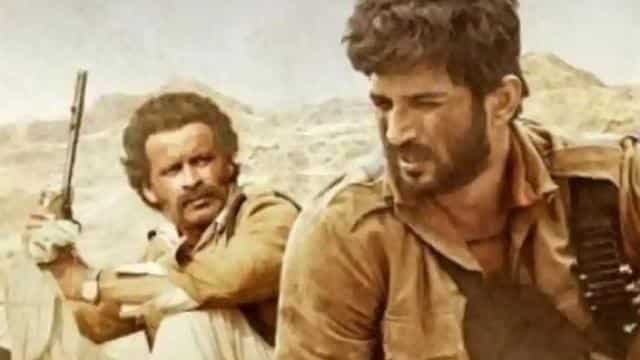 During a live Instagram chat with Shekhar Kapoor, Manoj Bajpayee revealed that Sushant touched his feet during the shoot of Sonchiriya. He said, I remember the moment again when Sushant touched my feet on the first day on the set. This tells you about your background from where you come.

Manoj said that the journey of getting to know Sushant started as an actor and a person there. Both of us are from Bihar and we crossed all obstacles and reached the film industry. He started talking about his village and was very happy that we were shooting at the location where the film Bandit Queen was shot. Manoj said that he used to see Sushant working on his movements, dialog delivery, craft.

The actor further said that Sushant used to read books of quantum physics and used to show his telescope with enthusiasm to the people. Let me tell you that in the film Sonchiriya, Manoj Vajpayee played the role of the dacoit Man Singh and Sushant Singh Rajput played the character named Lakhan.