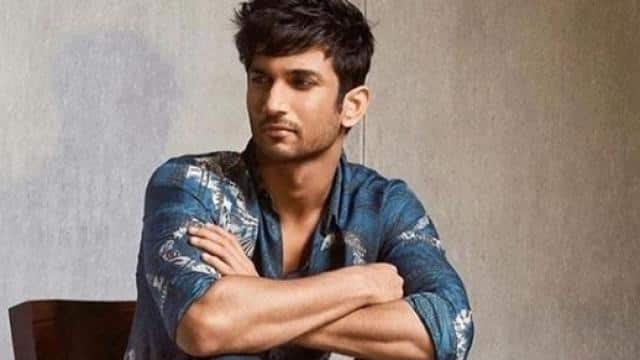 Bollywood actor Sushant Singh Rajput is known for his excellent acting but it is known to everyone that he started his career as a dancer. Choreographer Pawan Shetty worked with him in the film Kedarnath. He said of Sushant that he was a good hearted person.

Choreographer Pawan Shetty told in an interview with eTimes, “When I first told Sushant that I am a choreographer, he spoke very well and slowly we became friends.” He had no tantrums, he used to talk to us most politely. He was a man with good heart. When we were shooting, he used to ask if the shot was correct or there was a mistake. Whenever I told Sushant bhai a change, he used to take it positively. He never refused to retex. There was not even a little pride in them.

Sushant was a very good dancer. The steps of the song ‘Sweetheart’ were not very difficult and Sushant learned the entire song in one day. He was very fast at picking steps but was also a perfectionist. If they could not make any move, I would ask them to change, but they used to insist on practice to bring about perfection. Today there are many actors who speak for changing the difficult steps but they were opposite it. He never spoke to change the steps but worked on it. ”

Pawan Shetty added, “I always asked him about the struggle of going from TV to movies. Once during the conversation, Sushant had said, “I have struggled a lot but I am happy that I am in this position today.” He was happy with his achievements. He never mentioned anything negative.