When Sunil Lahiri fraudulently caught snake during the shooting of ‘Ramayana’ 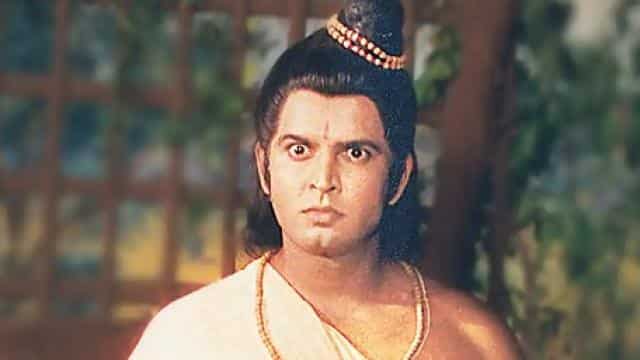 Sunil Lahiri, who played the role of Laxman in the popular serial Ramayana, is very active on social media these days. He has been sharing stories related to the shooting of Ramayana for the past several days. He has now shared the video that he once caught a snake during a shooting. However, he did not panic at all during this time. Sunil has revealed this by sharing a video of his Twitter account.

Sunil says in the video that Ram, Laxman and Sita are going into the forest and the scene is being shot. During that time I sat on a chair. There was a forest-like area behind the studio, where we were shooting. During that time, I suddenly felt something creeping up on me. When I grabbed him by the hand, I saw that he was a small snake. Thankfully, if there was a small snake, what would have happened to me if there was a big snake. By the way, there are snakes like this.

Disha Patni did bold dance, commented by Tiger Shroff – has set it on fire

Earlier Sunil Lahiri had posted a photo of his youth, which went viral on social media. In the photo, Sunil is quite dashing and handsome. In the caption, he also told that this photo is from his film horoscope. In this, he played the role of Vinod Khanna’s son. This photo was very much liked.

International tourism has suffered the most from Kovid-19 after 1950, 67 lakh tourists have canceled travel till now