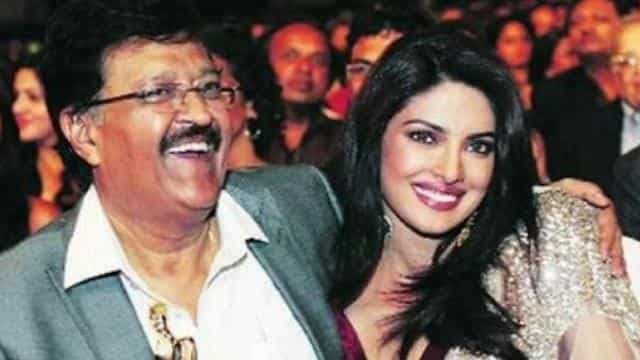 Bollywood’s beautiful actress Priyanka Chopra was very close to her father Ashok Chopra. Recently he wrote an emotional post on father’s death anniversary. Now a video of Priyanka’s father is getting viral on social media, in which he is receiving the award himself instead of the daughter. During this, he looked very happy.

After taking the award in the video, he says- ‘I have come here on Priyanka’s gift. I wish my little girl was here. She is a bit late. I would like to dedicate this award to artists who come from small towns. They trust themselves. They leave their mark with their hard work, dedication, talent and determination. There are also some other award show clips in this video, in which Priyanka is seen with her father.

Deepika Padukone rebuked paparazzi, why video of Sushant Singh Rajput being monitored without his family’s permission

Let’s say that Priyanka’s father passed away on 10 June 2013. Priyanka remembered him on the occasion of his father’s 7th death anniversary. Sharing the father’s photo, he wrote in the caption, “We are attached to the heart for eternity.” Next he wrote that I miss you very much every day.