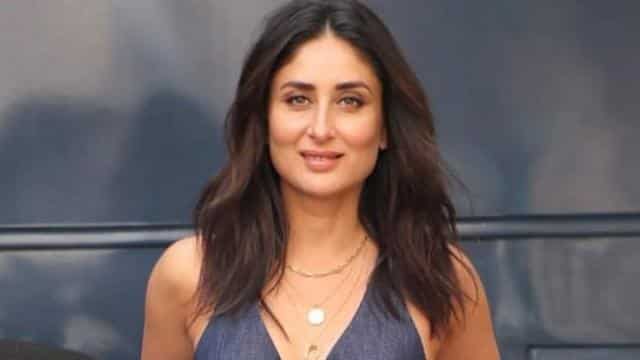 Kareena Kapoor Khan is one of those actresses who brings a new trend in Bollywood. When Kareena was pregnant, she continued her work even after being pregnant. Not only this, he surprised everyone by walking the ramp during pregnancy. Now a video of Kareena is going viral in which she is talking about her pregnancy period in an interview given to BBC.

Kareena had said, ‘I have enjoyed my pregnancy period quite a lot. I worked in films, attended many events, became a part of many shows. This moment was very memorable for me ‘.

Kareena had said, ‘I heard from many people that they had never seen an Indian actress pregnant. People used to say that Bharti actress gets away from media after becoming pregnant. She either moves to London or stays at home. I never did that. I never hide my baby bump ‘.

Kareena further said, ‘I became a part of Karan Johar’s show’ Koffee with Karan ’20 days before the birth of Timur. At that time my hands, feet and face were swollen. When I saw that episode of ‘Koffee with Karan’, I felt that I was not looking very beautiful but rather fat. But then I liked that look ‘.

Today, there is an opportunity to buy gold at Rs 735 cheaper than the market price, Modi government is giving a discount of 500 rupees on sovereign gold bond