When Ankita Lokhande told Sushant Singh Rajput – ‘Who will love you like I do?’ 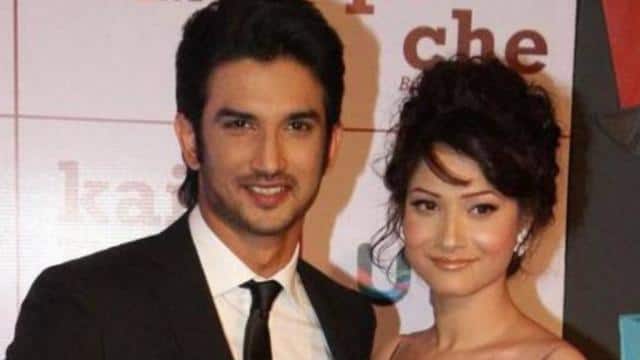 After registering an FIR in the late actor Sushant Singh Rajput case, Bihar Police has started its investigation. In this episode, the statement of Sushant’s sister Mitu Singh has been recorded, in which he has made many revelations about Riya Chakraborty in front of Bihar Police. It is known that Sushant was dating Ankita Lokhande before Riya. Meanwhile, an old photo of Sushant and Ankita is going viral on social media.

Actually, Ankita shared this post on Twitter on February 28, 2016. In the photo, the two are seen hugging each other amid the snowy hills. In the caption, Ankita has expressed her love for Sushant. He wrote, “Who will love you like I do?” I love you so much baby. ”

Mitu, sister of Sushant Singh Rajput, said in her statement – Riya Chakraborty had left her brother alone in bad condition

It is known that the duo of Sushant Singh Rajput and Ankita Lokhande were hits both onscreen and offscreen. Both stayed in the relationship for many years. Ankita Lokhande and Sushant Singh Rajput worked together in the ‘Holy Rishta’ TV serial. There were reports in those days that Ankita and Sushant are going to get married soon. However this could not happen and then both of them separated their paths. After Sushant’s departure, Ankita has been seen to be emotional many times.

Significantly, Sushant’s father KK Singh has lodged an FIR against Riya Chakraborty. KK Singh accused Riya in the FIR that all Sushant’s bank accounts and cards were in control of Riya and her family. Sushant told many times that these people wanted to put him in crazy food and he was unable to do anything. When Sushant went to meet his sisters, Riya pressured him to return to Mumbai. After this, the family interaction with Sushant also started to decrease.