WhatsApp Video Calling on Android; Here’s How You Can Install the Update 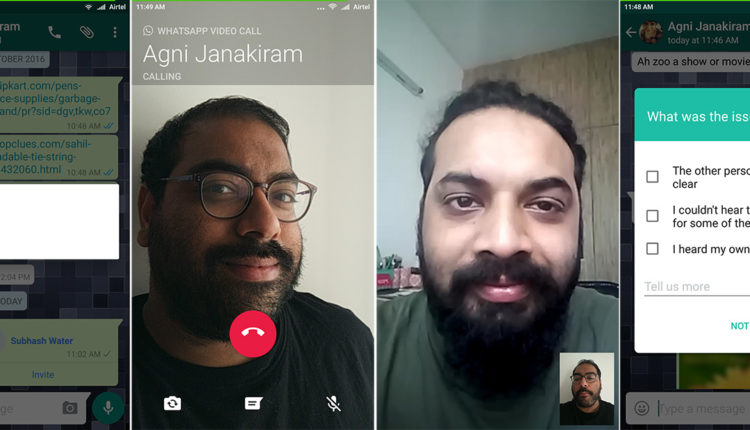 On October 20th, WhatsApp was testing the video calling feature on windows phone and today the update is also available on Android Phones but the update is limited to beta users only.

But don’t worry, here is the link to download the update. WhatsApp Video Calling Update for Android

The screen capture below shows how the video calling user interface looks on Android phones. The user can select a contact and can click on top right corner for calling on WhatsApp. The call option in the menu is now updated with two option showing both Voice and Vidoe calling feature. 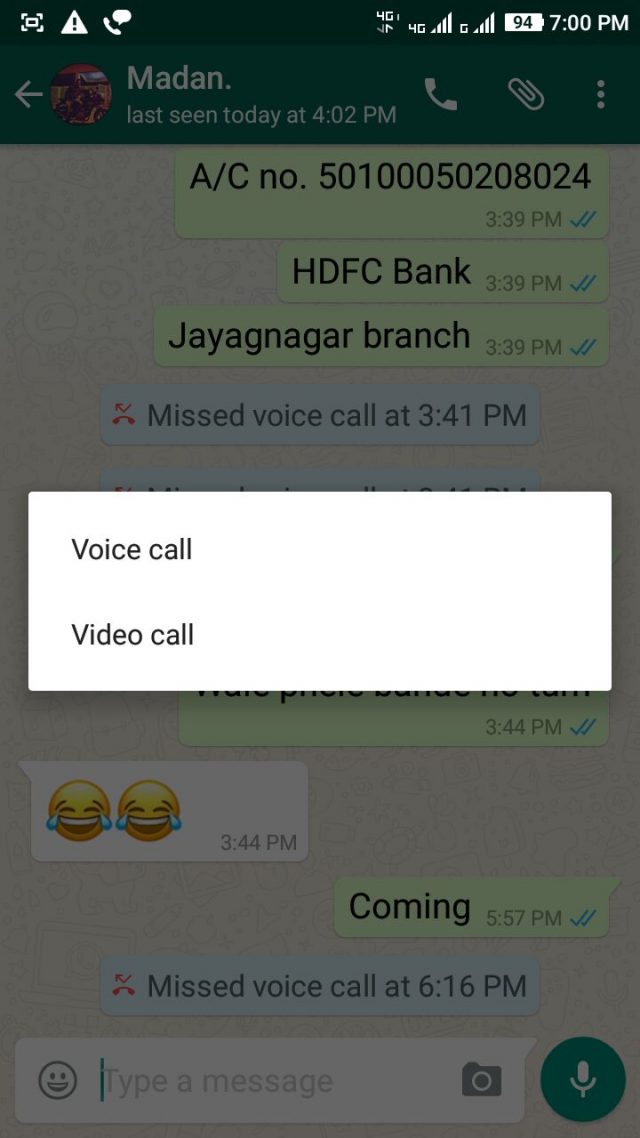 The call log option in the menu is also updated and it shows the type of calls you received or made. 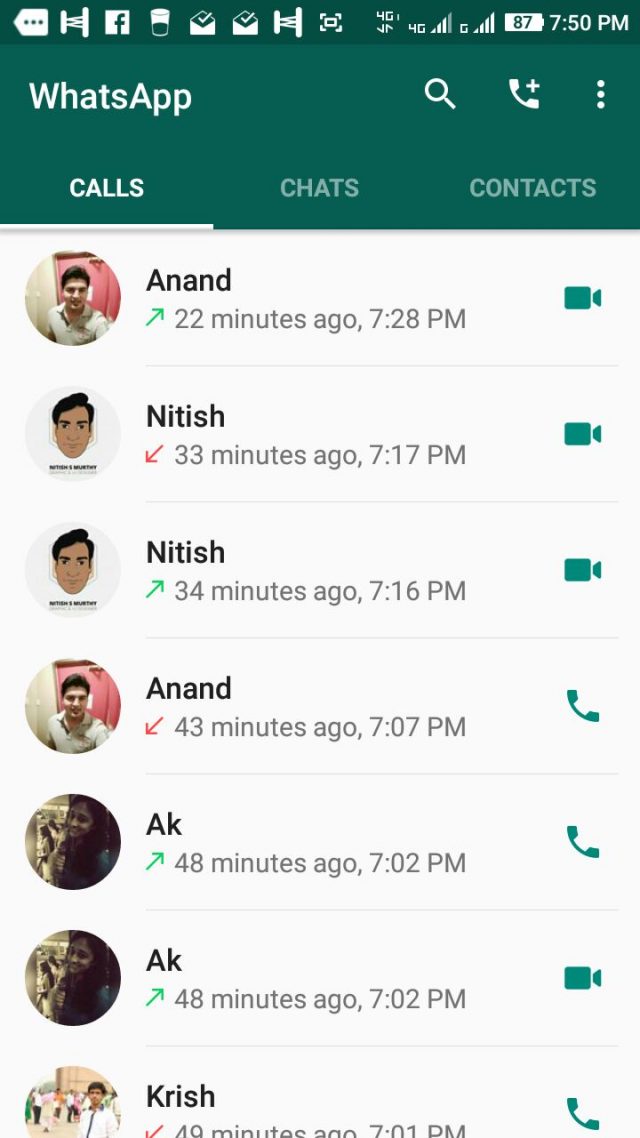 Talking about the video call quality it’s not really impressive at the moment. The voice is not really good on 4 MBPS connection. even the app gets hang. Since it’s the beta version we hope the WhatsApp team is working towards improving the quality of the video calling feature.

With continuously growing users on its network, WhatsApp has been improving the quality of the App. To engage and improve the experience of the user WhatsApp have recently added a lot of features such as tagging a person in the group, inviting a user to the group with a shareable link, image editing option similar to Snapchat and new emojis.

Skype and Google Duo could eventually face a bigger competition with this update.