WhatsApp to become an all-rounder: Addition of Video calling feature 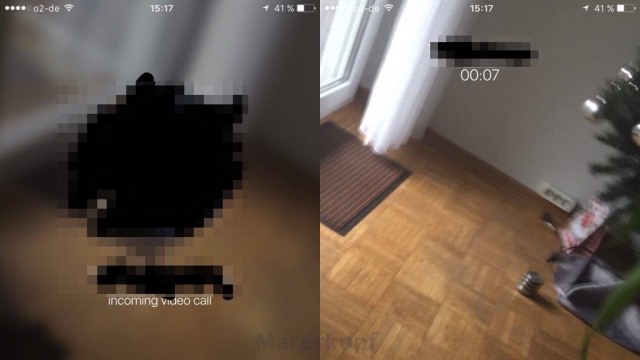 New York: WhatsApp is soon to be enriched with the all new video calling facility. Reports reveal that this new feature is already at the testing stage for iOS version 2.12.16.2 of WhatsApp. But no official announcement about the same has been made by the WhatsApp team yet.

WhatsApp can be regarded an all-rounder if only the new video calling feature is introduced. Although there are a lot of good service providers such as Skype from Microsoft and Google Hangouts, WhatsApp decides to take up the challenge of pleasing its users as much as the others do.
WhatsApp as such has more than 900 million active users and will also get the ‘multi-tab user interface’ option. With this, the users will be allowed to switch from chat to chat without having to go back to the main chat screen each time.

According to images from various internet sources, the multiple chat tabs will enable the users to also switch between the rear and the front camera. Macerkopf, a German site, has put forward a few screenshots revealing the video chat icon added in WhatsApp. This addition ensures a fierce competition for other popular video chat applications.

Sources show that the options included on a video calling screen will be to mute a call, switch between the cameras and so on. The appearance reveals that it is the beta version which is under testing. The finalised version will be rolled out in a few weeks according to sources.
It is indeed a matter of great curiosity to see how well the video calling feature meets the expectations of the users.

In India, the voice calling feature of WhatsApp gradually lost its importance due to the limitations that it posed such as those of lack of clarity even on a 3G network.