WhatsApp which has Crossed 1 billion marks and recently have been aggressively updating the features on its App. WhatsApp has introduced so many new updates after the major release of video calling features. Such as Snapchat like image editing feature, new emojis, group invite link or playing the audio in the background while switching over another app.

Once again WhatsApp is rolling it’s another major update called WhatsApp Stories. This feature is similar to Instagram stories or Snapchat Stories. But with WhatsApp, this features has been taken to the next level. With the new update, WhatsApp has the new design with two new option in the menu. Read: WhatsApp Gives New Year Gift with These Two Updates 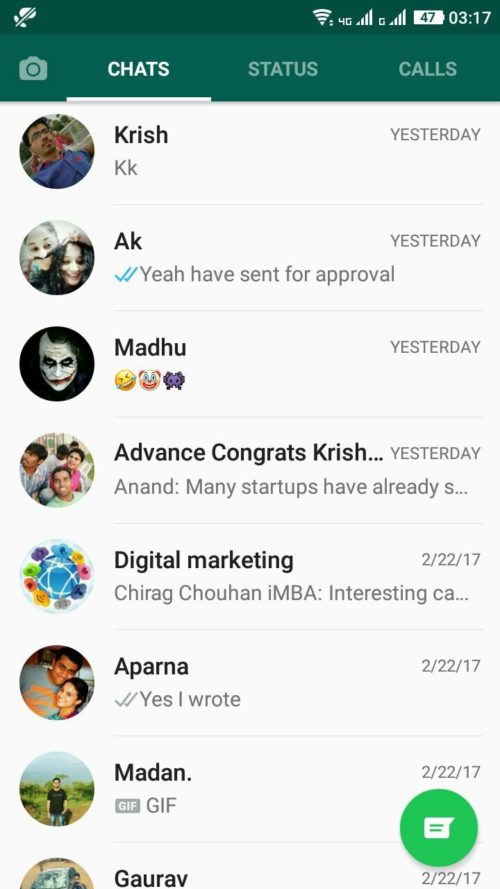 Status and camera icon added newly while the contacts are being replaced by setting or the icon in the bottom. The combination images, gif or a video can also be added to status/stories update. 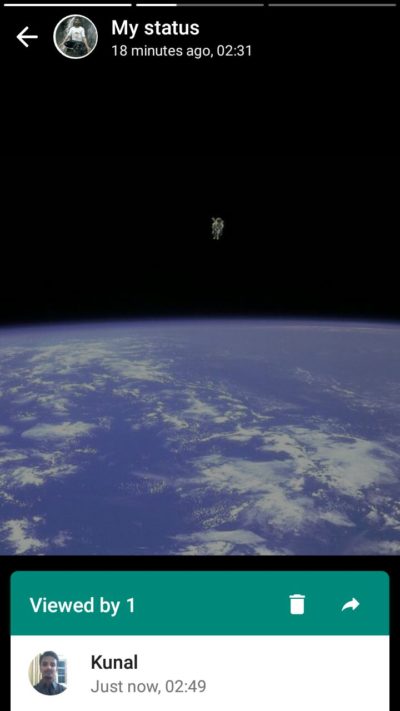 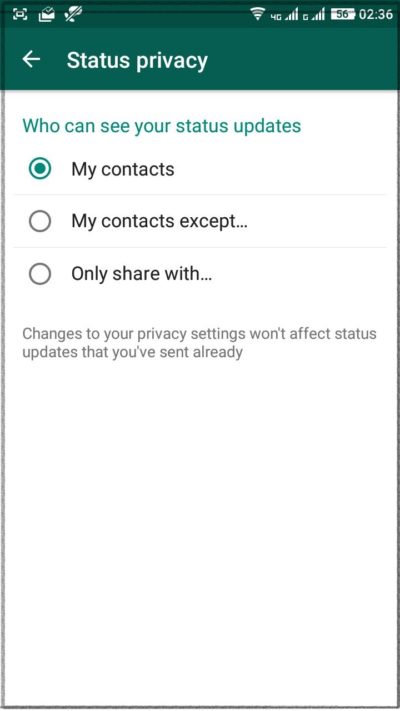 What’s else in WhatsApp Stories Feature?

WhatsApp Status menu not only lets you update your stories but it also gives you update about your friend, friend or anyone in your contact list who update their stories. 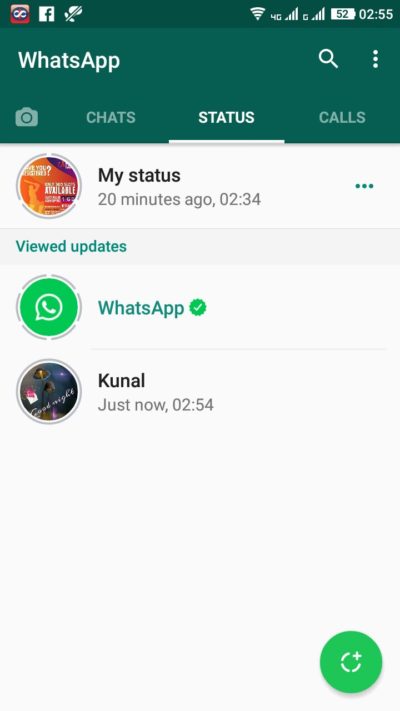 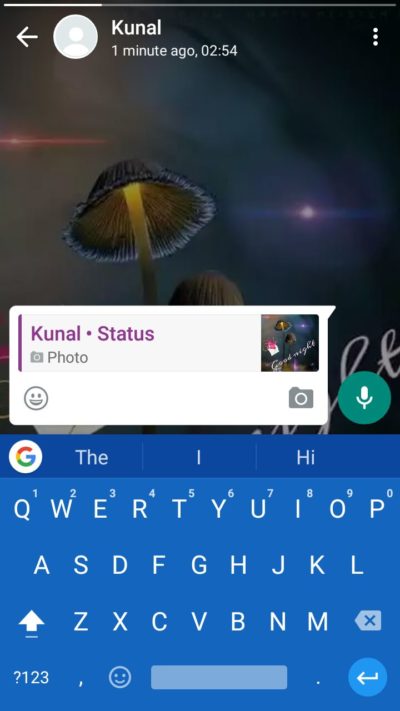 The App update is available in Google Play Store and Apple App Store. The Stories feature is available under the version 2.17.18 in Android.