WhatsApp which disappointed most of its user due to its new stories feature and removal of status option seems to have listened to its user. WhatsApp Status the most loved feature which was removed after the launch of Instagram/Snapchap like Stories feature is now back again. WhatsApp has rolled out this feature for Beta testers of Android, and may soon roll this option for all the users.

Many on social media criticized the Stories feature, and according to the press report, this is considered as one of the main reason to roll out the option back. The Stories feature still available as the option while the status option is accessible on the dotted menu under settings section. 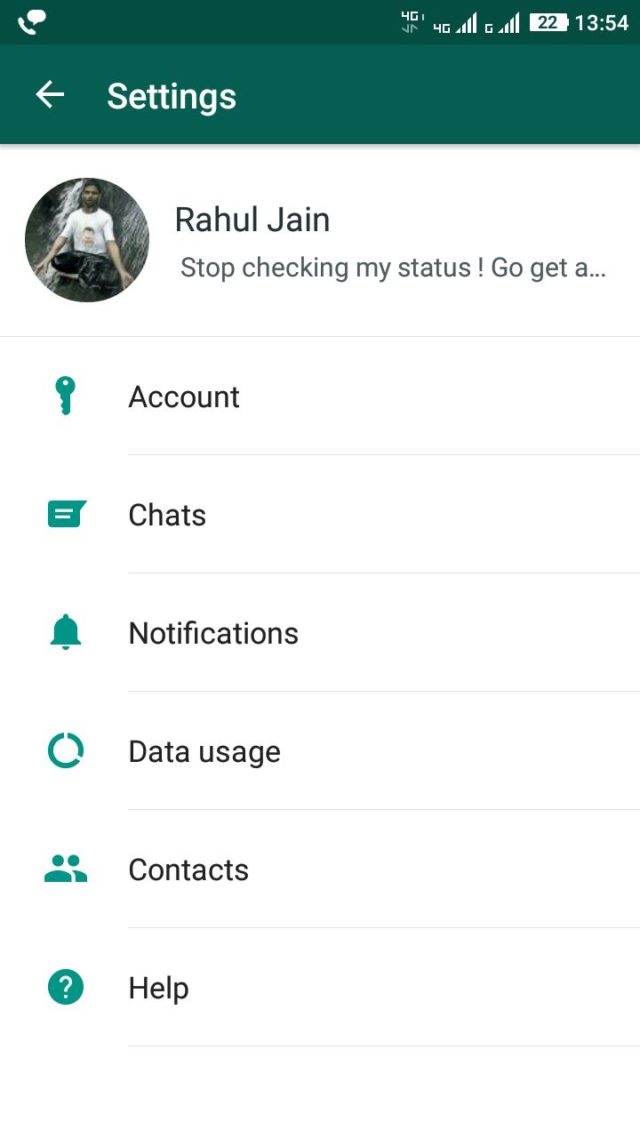 Also, WhatsApp has updated the text box with a new design and had added attachment option with the text box. Earlies textbox was in the square, and the attachment of media was available at the top.

Video calling option is also readily available than before. Earlier voice and video calling were available under call logo. Now both the features are separated and standing out. If you are eagerly waiting for Whatsapp status feature. Download the beta version of Whatsapp Status from APK mirror site.

Pakistan Preparing to Give New Tension to India