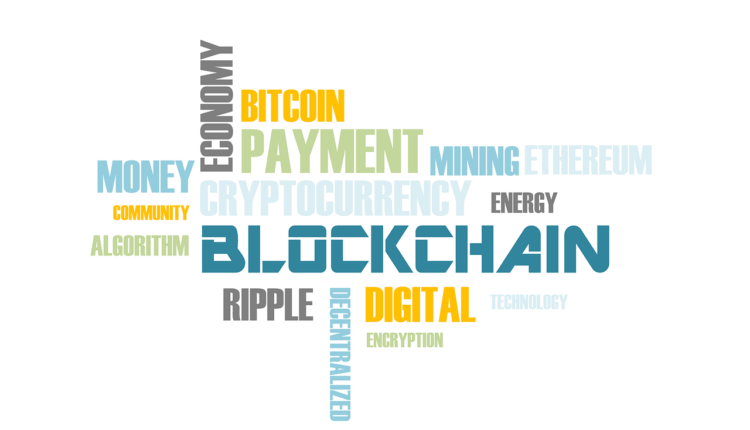 The world is going crazy over cryptocurrency trading. People around the globe are trading in various digital assets. If you too are interested in trading in these digital currencies, then it is better to have to information about the terminology being used by the crypto trader community. A little bit of homework on basic crypto terms is necessary to be well acquainted with the trading communities.

Understanding the basics of Cryptocurrency before learning the terms

Cryptocurrencies are currencies or tokens which can be used to purchase and sell things or opt for specific services. But cryptocurrency is eventually being used for trading instead of exchange it for goods or services. Cryptocurrencies are decentralized in nature. i.e., No central organization controls the transactions. Instead, the transactions are validated by several people and based on the consensus among the validator these transactions are updated in the blockchain. Thus, there are remarkably fewer chances of fraudulent activities to happen.

The term is originally taken from a forum called Bitcointalk in the thread titled “I AM HODLING,“ in which a user named “GameKyuubi” who made the spelling mistake when expressing his thoughts ( after drinking whiskey ) about his mindset when it came to Bitcoin trading.

It is one of the most popular crypto basic terms which people should know about. An acronym for ‘Hold.’ refers to not selling one’s cryptocurrency. As opinions differ, it may mean ‘Hold on for dear life’ and not just a distorted form of ‘Hold’. In everyday use, HODL is the message that is conveyed in case of a someone is not willing to sell a particular cryptocurrency. A strongly opinionated person who tries his luck and refuses to sell is often called a HODLER.

ATH – ATH or ‘All-Time High’ is one of the oldest terms taken from the stock trading. ATH is used when cryptocurrency values reach its highest points, i.e. when it reaches the new peak. It is a term that ushers in celebration of economic success amongst cryptocurrency investors.

FOMO – ‘Fear of missing out’. It is a situation when a user feels that he/she might miss an opportunity to make the profit, a chance to get into an ICO, buying or selling a cryptocurrency at a specific level to make the profit.

Whale – A vast investor or a person who has invested his/her funds heavily in cryptocurrency trade is commonly known as a whale. Especially on platforms like Steemit, whales have quite a strong base. Their investments are so high above the average that it can potentially move market trends!

REKT – ‘Wrecked’ made into REKT, is someone in the cryptocurrency circle who lost big bucks on investment. Commonly used by margin traders, REKT is an investor whose business dissolved due to long-running losses. The term is also used when the market falls rapidly. For example. Oh no! the market in getting rekt badly.

To the Moon – When the value of cryptocurrency skyrockets and the momentum of the growth continues for an extended period, it is when the investors ‘go to the moon’ in terms of profits.

Bagholder – Buying and holding on to a cryptocurrency for a more extended period with a hope that it will go big but over a period it continues to fall or become stable at a value which is way lower than the invested amount & making you feel that you should have sold it.

FUD – An abbreviation for fear, uncertainty, and doubt, it refers to the investors who are doubtful of the cryptocurrency potential. This term also describes a sense of anxiety or panic situation which create a lot of negative situation in the market. As a result, cryptocurrency is often misjudged and misinterpreted.

DYOR – ‘Do your own research’ is usually used for giving a disclaimer to the users once a particular person keeps his or her opinion on a specific currency.

Shills – Someone working for personal gains or interests by endorsing products in the crypto-space is referred to as a shill. He/she is someone who promotes and talks big in the public forum while favoring self-interests by doing so.

BearWhale – An investor mainly invested in cryptocurrency trade while having a doubtful belief / negative feeling / bearish on the potential of the cryptocurrency price is a BearWhale.

Knowing these terms will help you to understand the situation & communicate appropriately among the traders in the world of cryptocurrency.