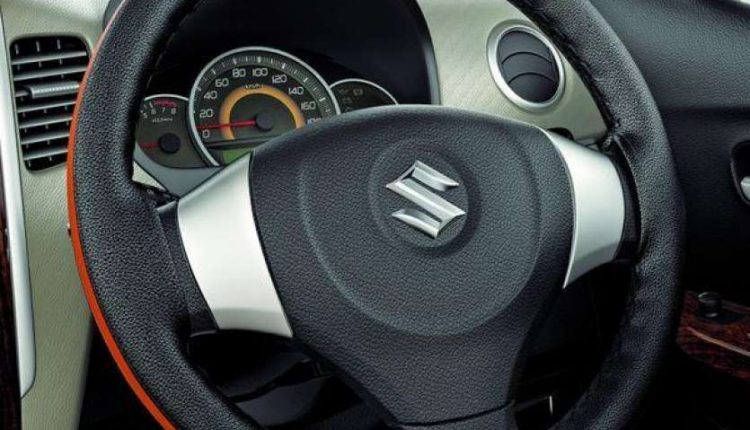 Bajaj Auto sales up 5 percent
– Two-wheeler and commercial vehicle manufacturer Bajaj Auto reported a 5 per cent increase in total sales during November on a year-on-year basis.
– During the month under review, total sales increased from 4,03,223 units to 4,22,240 units as compared to November of last year.
– Total domestic sales of Bajaj Auto were 1,98,933 units as against 2,07,775 units in November last year.
The total exports of the company increased by 14 percent to 2,23,307 units from 1,95,448 units during the month of November in 2019.
– Two-wheelers total sales increased 12 percent to 3,84,993 units from 3,43,446 units sold in November last year.
– Commercial vehicle sales declined by 38 percent to 37,247 units in the month under review. Which was 59,777 units in the same period last year.

Also read: Shock to the government, manufacturing sector falls below a decade high