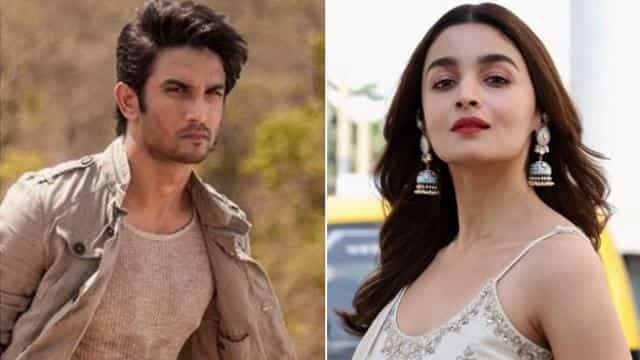 Since the death of Sushant Singh Rajput, many things related to him are being revealed. Now an old case about Sushant and Alia Bhatt is again coming into the limelight. The news is coming that in 2015, Alia left Sushant Rajput film Raabta. Sushant was saddened by Aaliya leaving Rabta. According to reports, Alia left the film due to the problems of dates. At that time, Sushant had tweeted, “It is bad how people spoil the projects of others for their benefit”.

After Sushant’s death, the debate on nepotism on social media has intensified. On social media, users are targeting the Bollywood industry that here only the children of stars get a chance and not the outsiders. With this, users started unfollowing Karan Johar, Sonam Kapoor and Alia Bhatt on Instagram.

Sushant Singh Rajput is saddened by the demise of his dog, these pictures are emotional

Kangana Ranaut told surprising things on the death of Sushant Singh Rajput, said – Due to this, the actor was disturbed

Explain that Sushant Singh Rajput committed suicide by hanging himself in Mumbai on 14 June. The funeral was held on 15 June in Mumbai. Sushant’s ashes have been flown into the Ganges River in Patna on 18 June.