Warren Buffett said that the corona epidemic is not over yet, will have to be ready 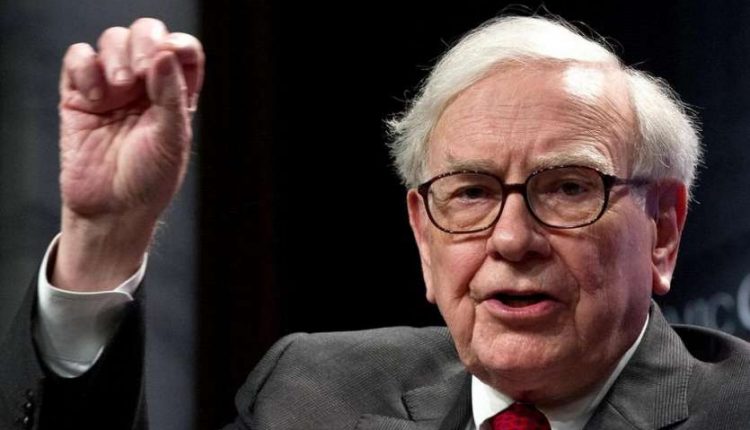 Washington. American billionaire and business tycoon Warren Buffett has claimed in a media interview that once again the epidemic will be at its peak. He said it would be even more devastating than the current COVID-19 wave.

the world was probably not ready

He said that earlier it was understood that such situations would be easily controlled. But the world may not have been prepared to deal with such a threat. He said that the world understood the nuclear, chemical, biological and cyber threat, but the society was not fully aware about this epidemic.

Read also: Big change in the rules for making FD, one mistake can cause damage

He said that the lockdown was the main measure to deal with the pandemic. But the world is not prepared for large-scale emergency situations. He said that such situations can come again in the society which is a difficult time. This has been the most difficult time, especially regarding business.

Buffett said on the lockdown imposed to prevent the epidemic, that in his view it has had the biggest impact on small businesses. They could not bear the shock. Whereas the big industries are doing reasonably well. He said that the epidemic can create such a situation again. This could impact thousands of millions of small businesses. But even in this epidemic, most of the big companies have done very well.

Buffett said the pandemic is “not over”, but that most companies are doing well. In particular, he mentioned automotive companies. In his opinion, these companies achieved spectacular success in the pandemic, which he did not anticipate. He said the sector has registered record profits due to the reopening and shortfall in supply.