War breaks out in another business family, fight between Kirloskar brothers over ‘130 years old legacy’ 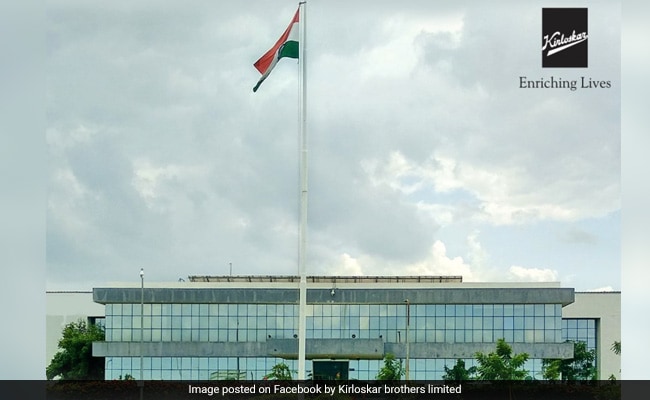 Dispute between the three brothers in Kirloskar Brothers Limited Company.

Directed by Sanjay Kirloskar Kirloskar Brothers Ltd. (Kirloskar Brothers Limited) on Tuesday alleged that four companies under his brothers Atul and Rahul are trying to ‘snatch’ his 130-year legacy and mislead the public. However, the other side has denied these allegations.

Apart from this, he has tried to show the legacy of KBL as his legacy, the letter said. When contacted in this regard, Kirloskar Industries Ltd. The Spokesperson said that there are several factual errors in KBL’s letter to SEBI. The spokesperson said that KBL has not been mentioned in the entire release. Far from trying to snatch the legacy of the Kirloskar Brothers.

Within 15 days of coming to power, Mamta Banerjee government had approached Vedanta Group for investment.

Earlier on July 16, five companies led by Atul and Rahul Kirloskar had announced to start afresh process for their respective businesses. New brand identities and colors were announced for these companies and a new Kirloskar logo was also adopted. At the time of this announcement, it was said that these colors represent the heritage of 130 years old name.

If you want to invest in the stock market, then it is necessary to have a Demat account, know how it is opened, what is the charge