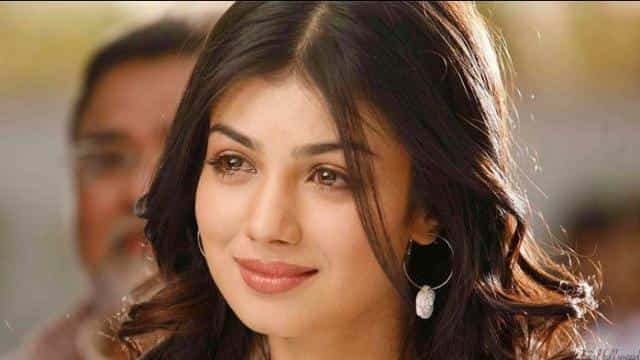 The mystery of Sushant Singh Rajput’s suicide was not solved yet that Bollywood actress Ayesha Takia has also opened such a secret of Bollywood which everyone is shocked after knowing. Ayesha has expressed her horror at the habit of bullying in Bollywood by writing an open letter on social media.

Ayesha Takia, who has been away from long films, has written a long post on Instagram and has told in full details about how she has suffered in Bollywood. The film’s wanted actress wrote, “I have had my own experiences of trolling and bullying instead of work … I want to openly speak on this and want to resist it if someone tries to let you down. Think you’re the most special. You’re here to stay and fight for your right. You’re bright and different. You shouldn’t let them win. “

Sushant Singh Rajput is saddened by the demise of her dog, these pictures are emotional

She further writes, “Talk to someone. Make your speech known to people. Write your talk on a diary or talk to someone online, but don’t let anyone dominate you. Don’t tolerate these nonsense. I know that It is easy to say all this, but you have to do this, you need to do this, someone will definitely listen to you. She says that we have to make this earth a better place for our next generation and for this reason among ourselves. Maintain love and tolerance. Treat people well, because you don’t know who is going through a difficult time. “

Ayesha Takia’s first film was ‘Tarzan the Wonder Car’, which did not do any big wonder for her. But from the second film ‘Wanted’, he made a lot of headlines. Ayesha was seen romancing with Salman Khan in this film.

When Kareena advised Sara not to date her first hero

Let us tell you that the death of Sushant Singh Rajput has shaken the film industry. All celebrities are now talking about mental health or its awareness. There are some of them who are raising their voice against the nepotism present in the industry. Everyone from Raveena Tandon to Kangana Ranaut have raised the issue of nepotism. At the same time, this post of Ayesha is becoming very viral on social media.