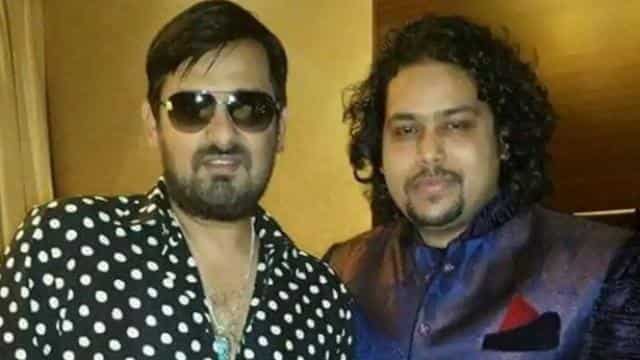 Danish spoke openly on his ‘guardian’ and ‘guru’. He said, “I have never felt like this in life except at the time of my father’s death.” Today I have lost my guardian, my mentor. The world around me is completely empty. “

He continued, “Wajid bhai has done a lot for me. Today, I am a songwriter because of him. He was the son of my maternal uncle (maternal uncle), but he was much more than my own brother. He was in my life as a father. I have seen him behave like this not only for me but for a lot of people. This was his nature. “

He said, “By looking at a person’s face, it can be inferred that he is under stress or trouble. He did not think to pay the hospital bills of others. He was the man to take care of the Chowkidar of his building. He was like an angel. “

Ada Sharma showed unique tricks by hanging upside down from the rope, sharing the video and said- I sleep like this at night

‘Bad Boy’ actress Amreen did not get the film easily, shared experience working with Namashi

Sabir further adds, “When I came to Mumbai with the dream of becoming a singer, he suggested that I could become a lyricist because he liked my writing and introduced me to Salman (Khan) brother.” Kept me at my house. “