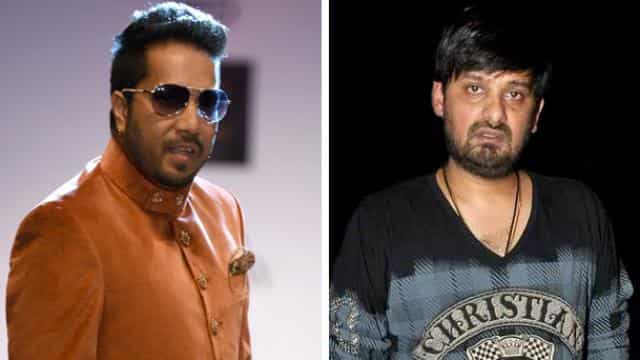 Sajid Wajid’s pair have now broken up after the sudden death of 43-year-old Bollywood music director Wajid Khan. The news of his demise triggered a wave of mourning in Bollywood. Meanwhile, Mika Singh, a close friend and singer of Wajid, has revealed his last talk with Wajid. In an audio message sent to Micah Singh, Wajid Khan is saying to him – Remember my brother in prayers. In this audio, the voice of Wajid Khan, who is narrating his condition, is sounding very slow. Wajid-Micah’s voice note is going viral on social media.

Bollywood shocked by Wajid’s death, know the special things related to them

PeepingMoon has shared the audio clip on the YouTube channel, the passing conversations of Micah and Wajid can be heard. Thanking Micah Singh in the audio, Wajid Khan’s tired voice was saying, ‘Pray for me my brother so that I can get well soon and return to work.’ He also mentioned in his voice note about a surgery that was successfully done. He thanked the singer for his love, concern and support.

You can listen to audio by clicking on this link https://www.youtube.com/watch?v=f_19r3YmVxQ&feature=emb_logo .

Kailash, shocked by the death of Wajid Khan, said- Walked at a very young age

Let me tell you that after the news of Wajid’s death, all the stars of the film industry, including Amitabh Bachchan, Farah Khan, Varun Dhawan, Ranveer Singh, Preity Zinta, Sophie Chaudhary, Vivek Agnihotri, were seen tweeting and expressing their grief.

Unlock-1: Banks will be closed for so many days in June, 56 holidays till December