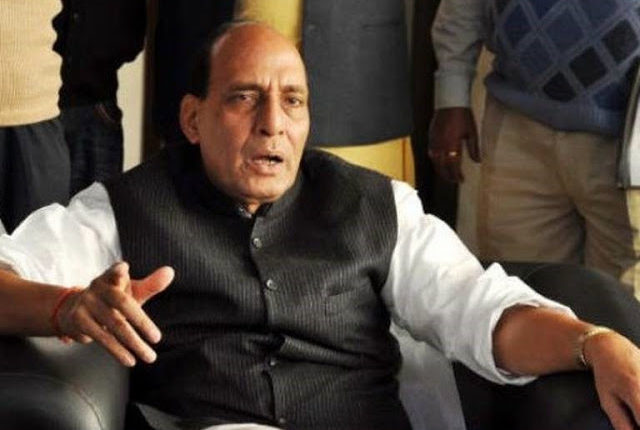 Union Home Minister Rajnath Singh on Monday said Vyapam scam doesn’t require Central Bureau of Investigation (CBI), because the matter is being investigated by the Special Investigation Team (SIT), and not the state government, and is working on the directions of the Madhya Pradesh High Court. Madhya Pradesh Home Minister Rajnath Singh told reporters visiting, “SIT is investigating the case. SIT is not on the instructions of the state government but is working under the supervision of the High Court. I think those things with which Investigations will be affected; High Court will the take note of the such.” 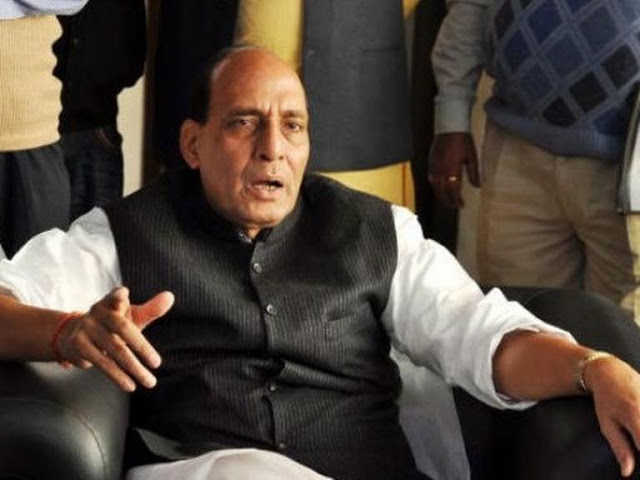 The Home Minister also appealed to the political parties that they do not affect the investigation, because it is directed at the High Court. He said, “SIT investigation will continue. The high court will decide whether or not that would be a CBI probe. How can we affect the High Court or the Supreme Court?” He is trying to make the point without issue.

“The Madhya Pradesh Chief Minister said that he would like to be investigated independently of the scandal and the investigation should continue.”

The Home Minister said, “The high court will take up decision when it feels that the SIT probing the scam is not able to do it without compromising and if they will instruct the government to prepare for a CBI inquiry. Then we are ready to do it.”

Vyapam scam
The Vyapam scam is a massive admission and recruitment scam involving politicians, senior officials, and businesspeople in the state of Madhya Pradesh in India.

In 2009, complaints of irregularities in the pre-medical test (PMT) surfaced. Indore-based activist Anand Rai filed a Public Interest Litigation (PIL) requesting the investigation into the scam. Based on which Shivraj Singh chouhan set up a committee to look after the irregularities. In 2014, Digvijay Singh filed a petition for CBI to investigate, but High Court rejected his plea and ordered for Special Investigation team to look into the probe. Till now 40+ deaths of people related to the case has been recorded.