Vodafone-Idea has become ‘Vi’, after the merger is completed, the company has re-branded 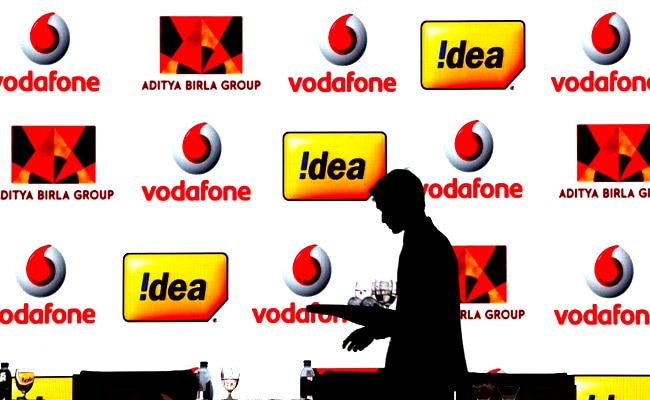 Vodafone Idea’s re-branding, the company will be known by the new name. (Symbolic picture)

Vodafone idea (Vodafone-Idea) on Monday announced the launch of the new brand ‘V’ (Vi). The company said in a statement that Vodafone and Idea brands will now be called ‘V’. This re-branding has been done at a time when the country’s telecom sector Heavy debts Competition continues between

Ravindra Thakkar, managing director and chief executive officer (MD CEO) of Vodafone Idea, said, “Vodafone Idea merged as a company two years ago … Since then we have integrated two big networks, our people and processes Focused on… And today, I am happy to introduce ‘V’… This will be the brand that will be an important part of our customers ’lives… Indians are optimistic and in life Wanna proceed… “

He said, “They would love to have a reliable partner to help them on their journey … ‘V’ has been formed on the basis of this promise, and we will focus only on helping customers move forward … “

Vodafone Idea said in the press release that his new name is more than just the initials of Vodafone and Idea. It will be read as ‘V’ (like the English word We), and this brings out the collective nature of Indian society. It is not just about me, especially about ‘us’.

Let us know that two years ago, Vodafone India and Idea Cellular merged, after which the company became India’s largest telecom company and it was named Vodafone-Idea Limited. At the time of the merger, it was said that the company’s share is around 40 percent in the market. In July 2018, the merger was approved by the NCLT (National Company Law Tribunal) in August after it was approved by the Telecom Department.

Be careful before buying gold! Your money can be trapped, know important things