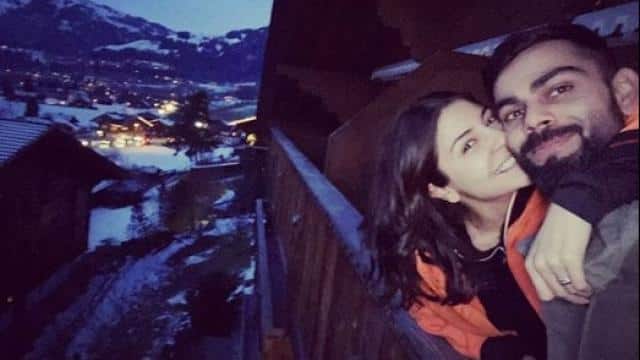 While sharing the photo, Virat wrote, ‘Meeting from 2008 to 2020, learned a lot during this time, thank you for all your love and support. This is my 1000th post. ‘ Anushka reacted to this photo and made two hearts in the comment. At the same time, Bhajji wrote in the comment, ‘Keep going like this till 2030’. Virat Kohli made his international debut in 2008. Virat’s career so far has been fantastic. He is currently one of the most successful captains and batsmen in the world. 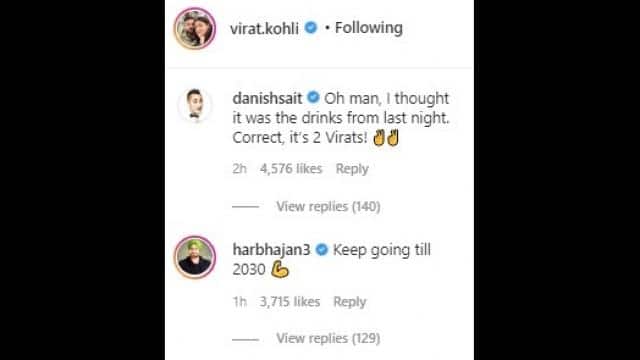 Virat Kohli shared the first post on Instagram on 23 June 2015. Virat is very active on social media. Since March, Virat has been on a break from cricket due to the Kovid-19 epidemic. Indian cricketers have not yet returned to training. Most cricketers are practicing in their home or nearby ground.

Sourav Ganguly told how he remained positive even after the drop

24 carat gold bought for just 1 rupee, many companies including Paytm are giving opportunity

Kangana Ranaut tweets on names of Bollywood celebs in drugs case, for the first time…