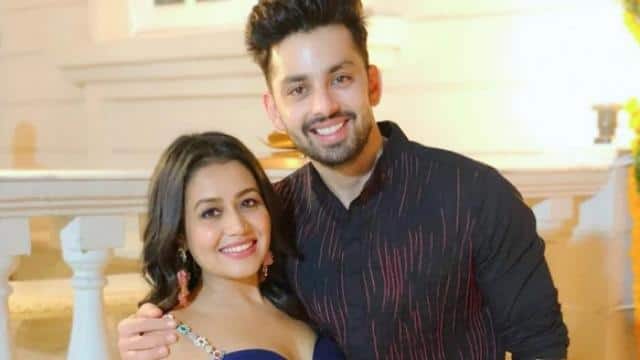 A fake video was shared about Neha Kakkar and Himansh Kohli, which makes the actor very angry. In fact, a video was shared on social media in which Himansh was apologizing to Neha. Himansh wrote on the social media about the fake video, ‘I am shocked when those who present this distorting content will be banned. Who is benefiting from this? The sad part is that people are also sharing it a lot. Please wake up and stop sharing these fake and hate videos. mend your ways.’

Earlier on the marriage of Neha and Rohanpreet, Himansh said, ‘I am happy for him. She is moving forward in her life. There is someone with them and it is nice to see that. ‘

Himansh was again asked if he knew about Neha and Rohanpreet’s love story? The actor said, ‘No, I don’t know anything’.

By the way, let me tell you that Neha and Himansh had been in a relationship for 4 years. The two had a breakup in the year 2018. Neha herself reported her breakup through social media. Neha had also told that she had come into depression after the breakup.

Himansh had said this on the breakup with Neha

Himansh had said in an interview, ‘It was not a bad breakup from my side but when the speculation started, everything went wrong. That was the worst stop in my life. Now everything has been fixed but there was a time when the whole world was cursing me on social media. He said that no one wanted to know the real story and I was made a villain. Neha cried on the TV show and everyone blamed me for it. I also wanted to cry but then I showed my brave side.