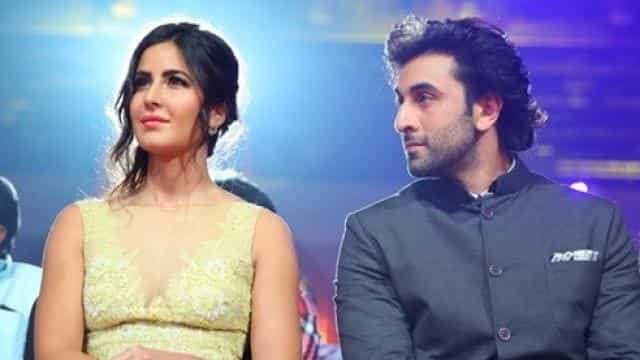 Ranbir Kapoor and Katrina Kaif have worked in the film ‘Jagga Jasoos’. At the time of the release of the film, both of them promoted it very loudly. Meanwhile, a video is becoming quite viral on social media in which Ranbir tells what he will keep his son’s nickname. Actually, Ranbir is asked during the interview what he would like to keep his son.

Ranbir says, ‘In Punjabi these words are spoken more affectionately then I would like to call my son an owl, because it means I am an owl’.

Katrina’s expressions as soon as Ranbir speaks, are worth seeing. She is also shocked to hear Ranbir.

Karthik Aryan wants to marry a girl like Deepika Padukone, stated this reason

Alia wanted to marry Ranbir before her relationship with Ranbir

Recently, an old video of Alia was going viral in which she is talking about marriage with Ranbir. Please tell that this video is from when Alia and Ranbir were not in the relationship.

Alia once appeared in Karan Johar’s show opposite Parineeti Chopra. Alia had told Karan during this time, ‘I remember my first meeting with Ranbir. You introduced me to him and said that this is Ranbir. I spoke a lot to Ranbir at that time. I kept talking to him without stopping and Ranbir kept telling me – very good Alia. I met Ranbir several times after that. He is very cute. I want to marry him. ‘

Please tell that Ranbir was in a relationship with Katrina Kaif at that time, so Karan asked Alia, does Katrina know about your plan? So Alia had said, ‘Everyone knows my plan. Now it has said on record. I am ready to accept it. ‘

From June 5, Rs 500-500 will come in Jan Dhan accounts, this is the rule to withdraw money