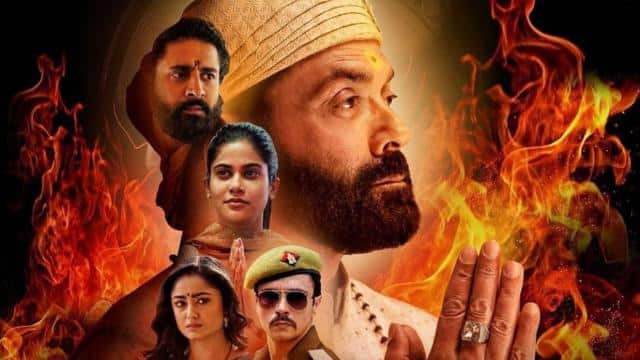 He said that the viewership number is the answer to every dispute. Prakash Jha said that the views were continuously increasing, but for me the figure of 1 billion is surprising. This shows us that people like to see this kind of content. However, I do not even know why I like it.

He said about the controversy over the web series and the notice received from Karni Sena that after all, who are we to give the Judgment. People’s choice and viewership is enough to decide any negative goodwill. Regarding the story of the web series, Prakash Jha said that we had shown about the conspiracy of Baba Nirala in the first season. Now next season the downfall of Baba Nirala will be shown. Apart from this, he said that what people are thinking of as Ashram season 2 is not the second season but the second part of the first season itself. The second season is still in the works.

Indira Gandhi Maternity Nutrition Scheme: Government will give 6 thousand rupees to women who become mothers for the second time, will get the amount in installments