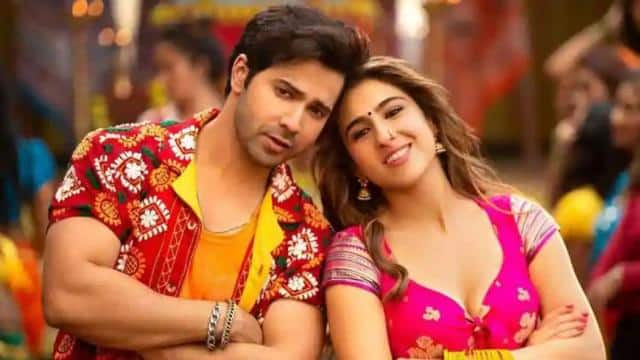 Bollywood actor Varun Dhawan and Sara Ali Khan’s latest film ‘Coolie No 1’ is not getting good response from viewers. IMDb gives people a chance to rate the film, this time David Dhawan’s film has received only 1.4 ratings. Response of the previous film was rated as Race 3 with 1.9 and Himmatwala was rated 1.7.

Last Friday, the film was released on Amazon Prime. Nearly 23 thousand people have rated it on IMDb. Beyond the ratings, Amazon claims that it was the biggest opening film of the year. Perhaps the film’s makers may feel a little comforted that the film did not go bad. Let us tell you that the film ‘Sadak 2’ was only rated 1.0 which was released on Disney Plus Hotstar.

Significantly, the film has received negative response from Kritix. According to Hindustan Times, the plot of ‘Coolie No 1’ remained beyond the present day, with the story line also kept the same as the old film. From mocking the weight of people to casual sexism of girls, many taunts were taken.

KBC 12: Aishwarya Dubey quizzed the game on 3 lakh 20 thousand questions, this was a question

The film’s star cast actress Shikha Talsania also reacted to the negative response the film received. “Entertainment can be different for different people,” he told Mid-Day. One particular type of humer works for me, while the other does not. But, I can choose what I like. ”